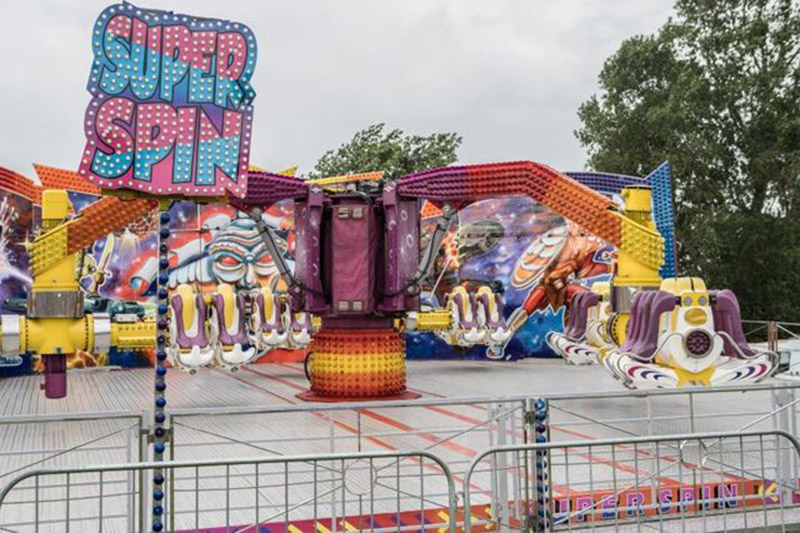 WITNESSES are being sought after a girl was thrown from a funfair ride.

The Health and Safety Executive (HSE) launched an investigation after a ten-year-old girl was ‘dramtically’ thrown off a ride at a funfair, operated by Scott Pullen and Son at Penny Pie Park on August 3.

She was riding the Superspin, a ride with a rotating pole with three arms attached.

At the end of each arm is a smaller rotating hub with two gondolas that somersault.

A spokesperson from HSE said: “We are appealing for witnesses to the incident at the Penny Pie Park funfair in Barnsley.

“We are also interested in any mobile phone video footage or photos taken of the Superspin ride on the day of the incident.”

Witnesses are being asked to contact HSE via a dedicated their email address penny.pie@hse.gov.uk and the email will remain active for the next month.

They added: “The information, no matter how small, will help us in our investigation.