Funding fight on for park's future 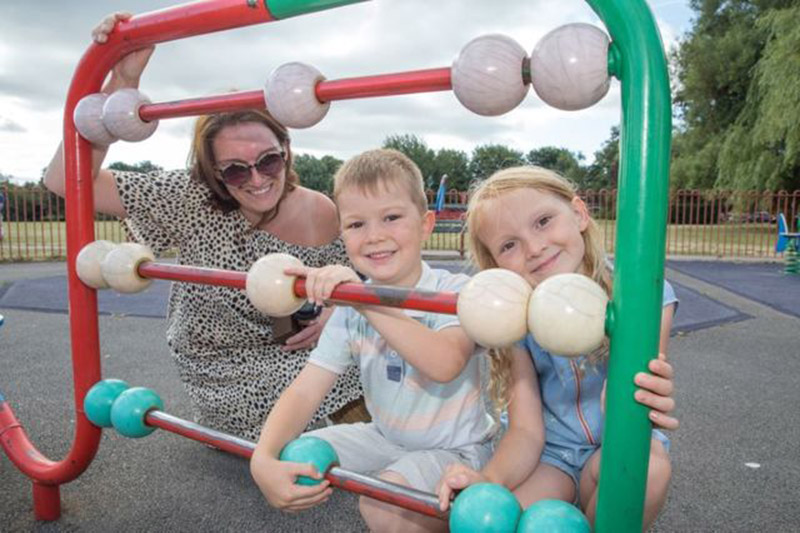 A CAMPAIGN to raise cash in order to fund a judicial review into Barnsley Council’s controversial decision to create a one-way road system through a popular park has been launched.

More than £1,000 has been pledged this week to the action group, Save Penny Pie Park, whose members have been campaigning to force a council U-turn.

A total of 1.133 hectares of the park’s land will become a highway after the council won approval from its planning board, cabinet and most recently a scrutiny panel made up of councillors who opted against referring the plan back to ruling cabinet members with an alternative recommendation.

The council has not yet identified a start date for the major project, which will result in a loop road being created, but campaigners have vowed to continue their fight and have set their sights on securing a High Court date.

“Penny Pie Park is our local greenspace which provides many things to many people.

“Barnsley Council decided that it’s no longer needed, even after a petition signed by more than 2,000 people. The council need to be held accountable for their actions – a roundabout is not going to solve the problem the real issues need to be looked at and an alternative found.

“We have one last way to fight this which is a judicial review. This is not going to be cheap but we are wanting to see if the willingness to fight is still there.”