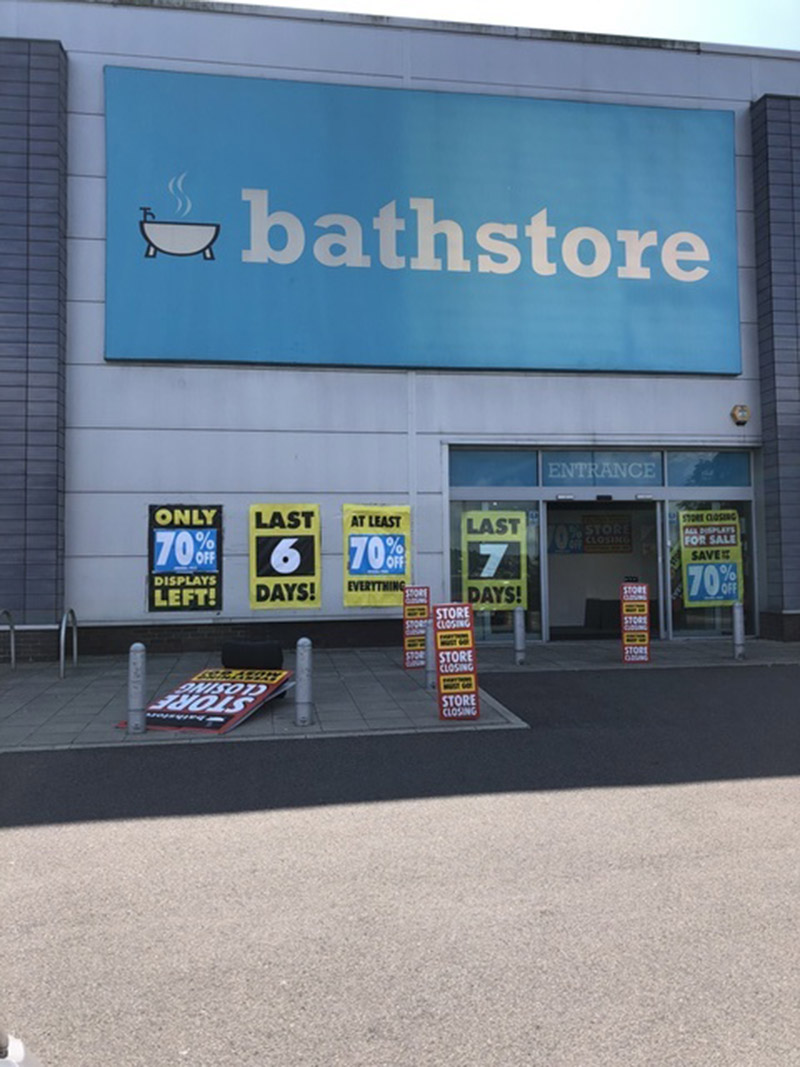 THREE staff members are being made redundant after bathroom specialist Bathstore is closing their Barnsley branch.

Administrators were called into the chain store in June after several months of ‘difficult trading’.

DIY chain Homebase agreed to buy Bathstore, but declared they would only be taking over 44 stores, closing the remaining 91 stores including Barnsley.

The retailer was set up back in 1990 by Patrick Riley and Nico de Beer.

Its headquarters are based in Welwyn Garden City and has been owned by billionaire Warren Stephens since 2014.

The store will close next week.