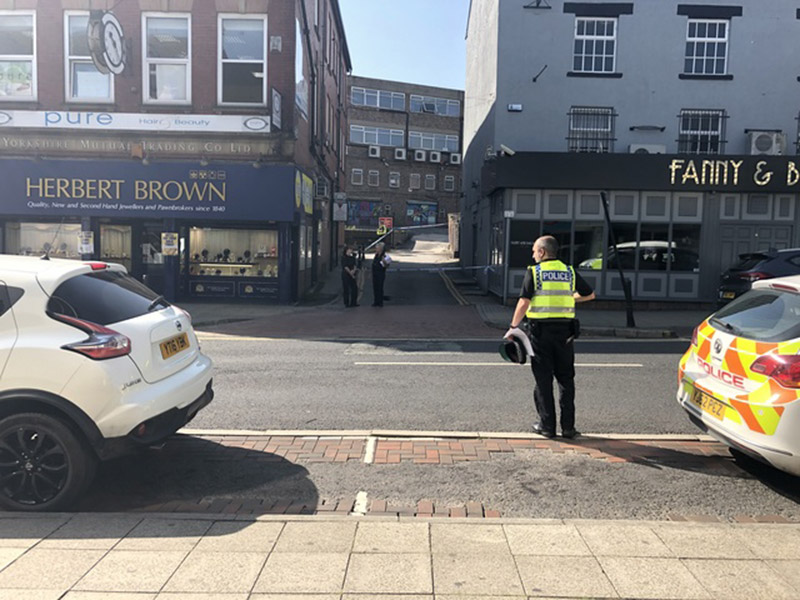 A POLICE investigation has been launched following the discovery of a body in the town centre this morning.

Emergency services were called to Peel Street at 7.18am after the body of a man was discovered.

A police spokesman said: “At this early stage, officers are treating the death as unexplained. There is a police presence in the area while initial enquiries are carried out.

" Anyone with information which could assist officers with their enquiries is asked to call 101 quoting incident number 146 of July 25.”