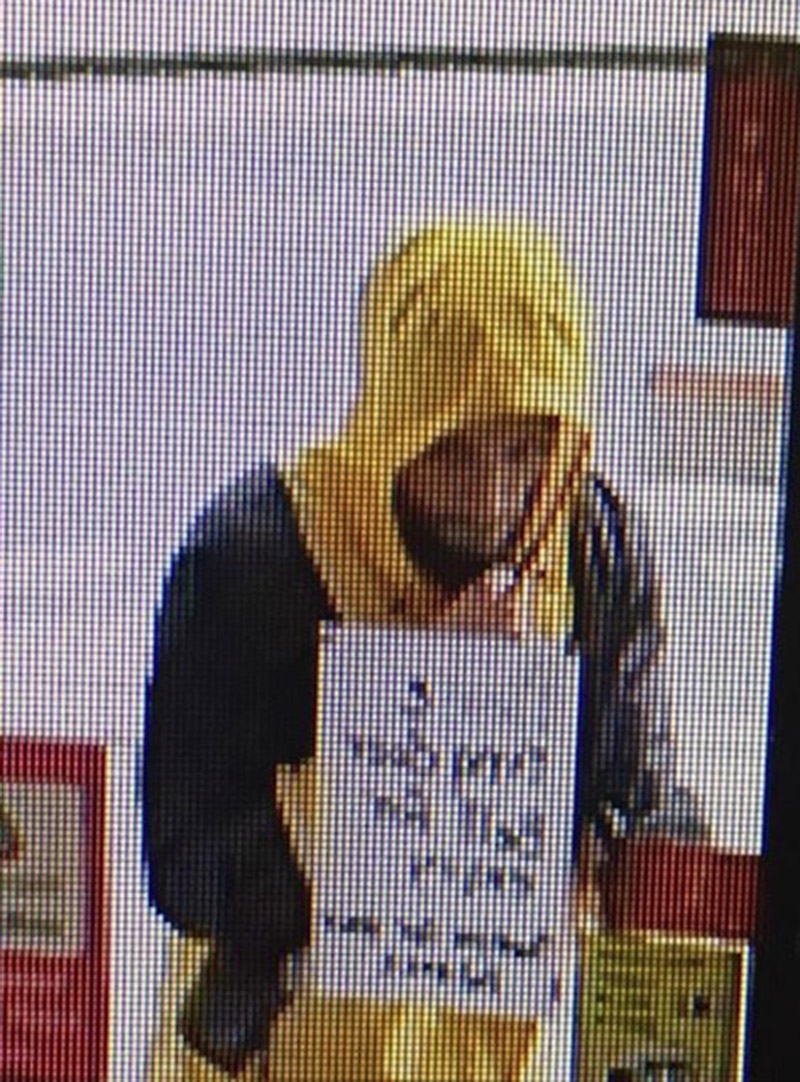 DETECTIVES investigating a reported robbery at a shop earlier this month have released a CCTV still of a man they would like to speak to.

On Sunday, July 7 at 4.30pm, it is reported that a man entered the Bargain Booze shop in King Street, Hoyland, and demanded money from the staff, threatening violence.

The suspect then fled the scene on foot, leaving the shop with a quantity of cash.

Nobody was injured during the incident. Officers believe the individual in the picture could hold vital information and are appealing for them, or anyone who recognises them, to get in touch.

Anyone with information is asked to call 101 quoting incident number 642 of July 8.

People can also give information to Crimestoppers anonymously by calling them on 0800 555 111.