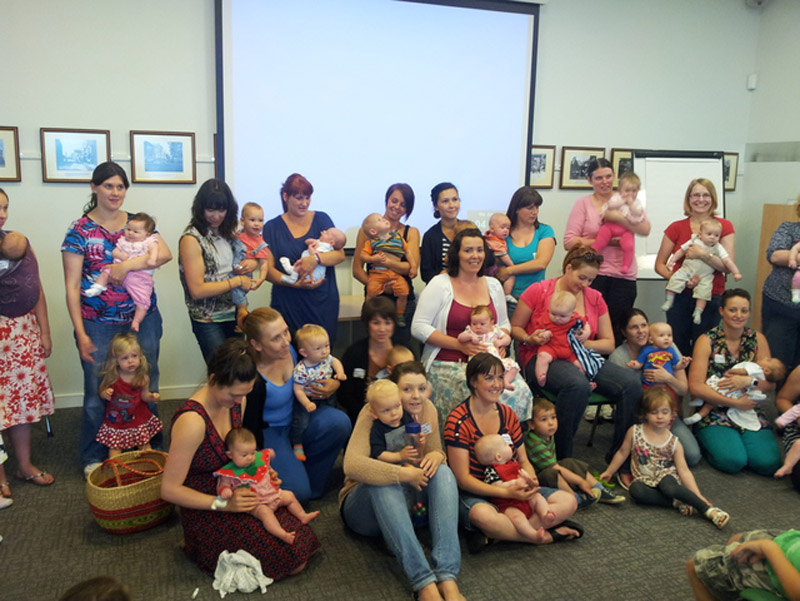 SCORES of Barnsley mums helped smash a world record for the most women breastfeeding at the same time.

Over 3,000 women nationally took part in the Big Latch On event - and 21 mums from Barnsley helped out at the event at the Core.

The event was organised by Barnsley Breastfeeding Link Workers who are funded by NHS Barnsley to support breastfeeding mums across Barnsley.

A spokesman said: “This event is held to develop the support of local communities for families. I know many friendships were formed this morning and all those who were involved had lots of fun. It is really important that we continue to make breastfeeding in public a normal and supported part of having a child.”