Duncan is dancing his way to target 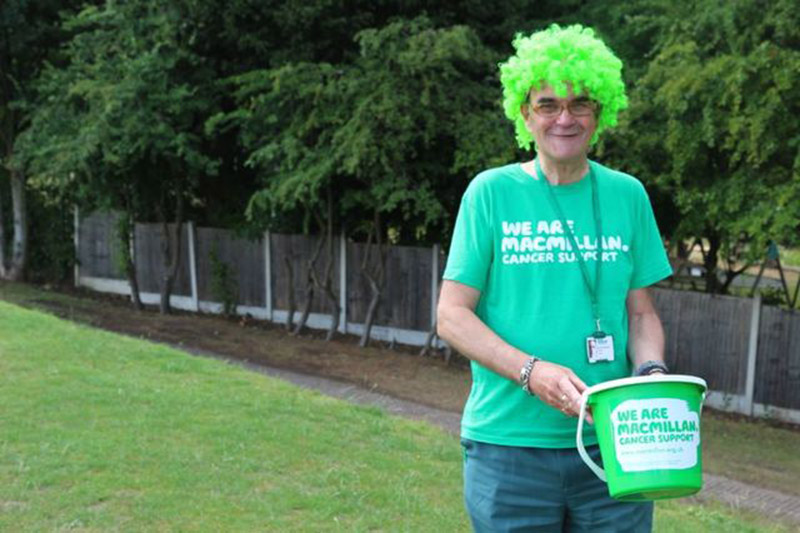 A DETERMINED volunteer who set himself the task of raising enough money to fund a Macmillan nurse for a year is hoping to reach that target during his latest event.

But he is only £1,900 short, and coud raise that amount through a dance-off to be held on Friday July 26 at The Grey Horse pub on Kensington Road from 8.30pm onwards.

“But the landlord of the pub said if I came along and gave it a go, he’d donate some money.

“That’s what I’m going to do, and I’m hoping there will be some people on the evening who’ll join in.

“The idea has kind of snowballed from a small dance into a big Macmillan evening.

“The main thing is for me to be dancing and just making an idiot of myself really. On the night there’s going to be an auction and a raffle too.

“We always add up the total as we collect and we’ll have an ongoing figure, so on the night, if we do reach the target, then we’ll be able to announce it there and then.

“If I manage to get enough for one nurse, then I’ll keep going for nurse number two while the fundraising is going well.

“I’ve been fundraising for nearly three years now, but it didn’t kick-off properly until last year and we didn’t expect to reach our total until 2020, and I’m so happy I’m nearly there.”

The Macmillan nurses supported Duncan and his two daughters after his first wife was diagnosed with a brain tumour, and he decided he wanted to give something back.

Eileen Jones, the corporate ambassador volunteer for South Yorkshire, said: “Duncan goes to the Grey Horse pub and they’ve supported him right from day one.

“They wanted to try and raise extra money for him and came up with the idea of a dance-off tournament.

“The evening is going to be filled with fun and laughter and we hope to raise the extra money to bring the total up to £53,000.”