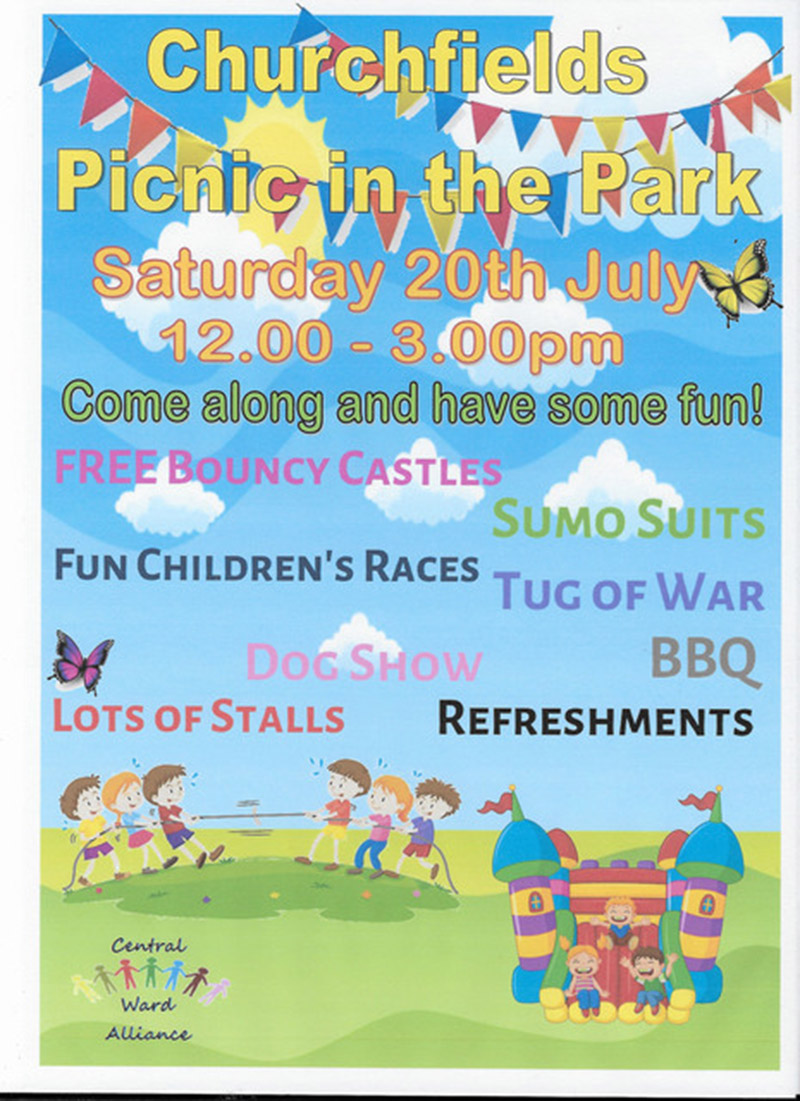 POLICE have released an e-fit of a man they are trying to trace in connection to a sexual assault.

On June 21 at 10.20pm, a 19-year-old woman was walking along Barnsley Road in Brampton Bierlow.

It’s alleged that a drunk man approached her, slapped her bottom, grabbed her breasts and attempted to put his hands down her trousers.

He then followed her for approximately a kilometre.

A police spokesman said: "The man we’re looking to speak to is thought to be around 5ft 7in / 5ft 8in tall, skinny build with dark hair.