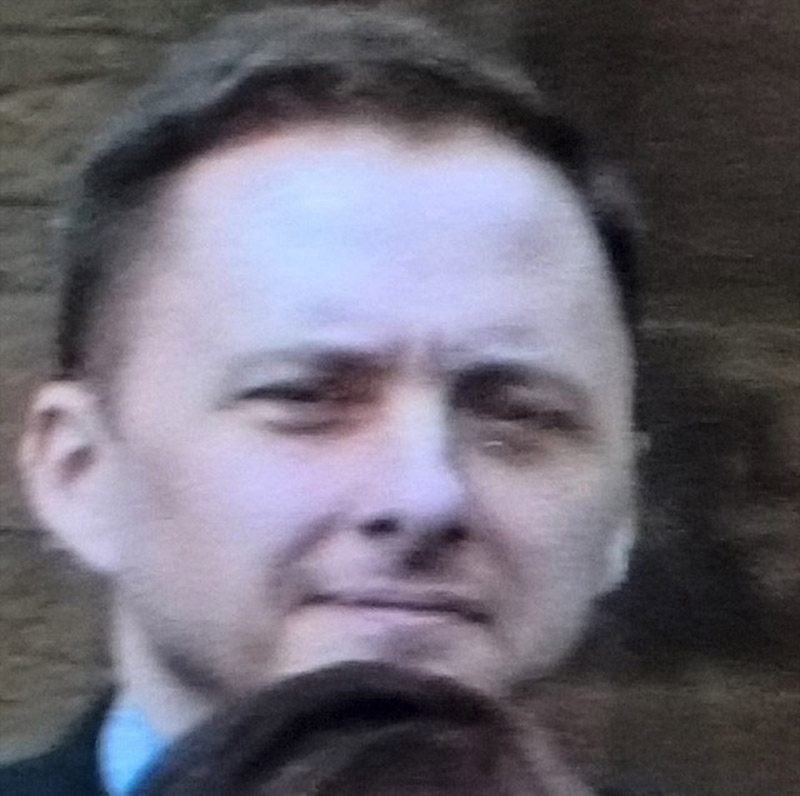 A BODY has been found in the search for a man who has not been seen since last week.

Police have been looking for 46-year-old Dean Lynch after he was reported missing on Wednesday and his vehicle was located near Worsbrough Dam on Thursday.

Last night at 8pm, officers found a body in Birdwell Woods, close to the A61.

A police spokesman said: “While formal identification has not yet taken place, officers do believe it to be that of Dean Lynch. Dean’s family have been notified and are being supported by specialist officers at this time.

“His death has not been treated as suspicious however officers remain in the area carrying out enquiries.”