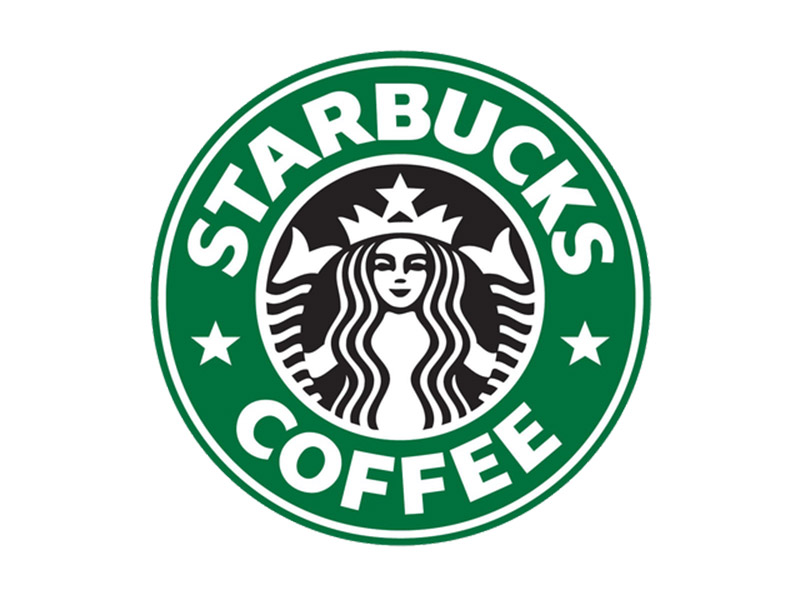 A PLANNING appeal has been lodged against Barnsley Council’s decision to reject proposals for a new drive-through Starbucks at the Peel Centre just outside the town centre.

The centre’s owners made the application after striking an agreement with Starbucks to build a new restaurant, which would have been the only food and drink outlet on the site other than the existing Pizza Hut.

It would have involved the loss of 50 parking spaces at the site, though the application said it was unlikely to result in significant new trips to the centre, off Harborough Hill Road, and would be used by those already visiting the 13 outlets with units there.

However, Barnsley Council planners rejected the application on the grounds that the developed ‘comprises a town centre use... in an out of centre location’.

There was no evidence in the application that a more suitable location could not be found and the application would therefore be considered to have the ‘potential to affect the vitality and viability of the town centre’.

The restaurant would also be considerably smaller than the minimum 920 square metres expected for units at the site.

A decision on whether to allow the appeal will be made by an external inspector.