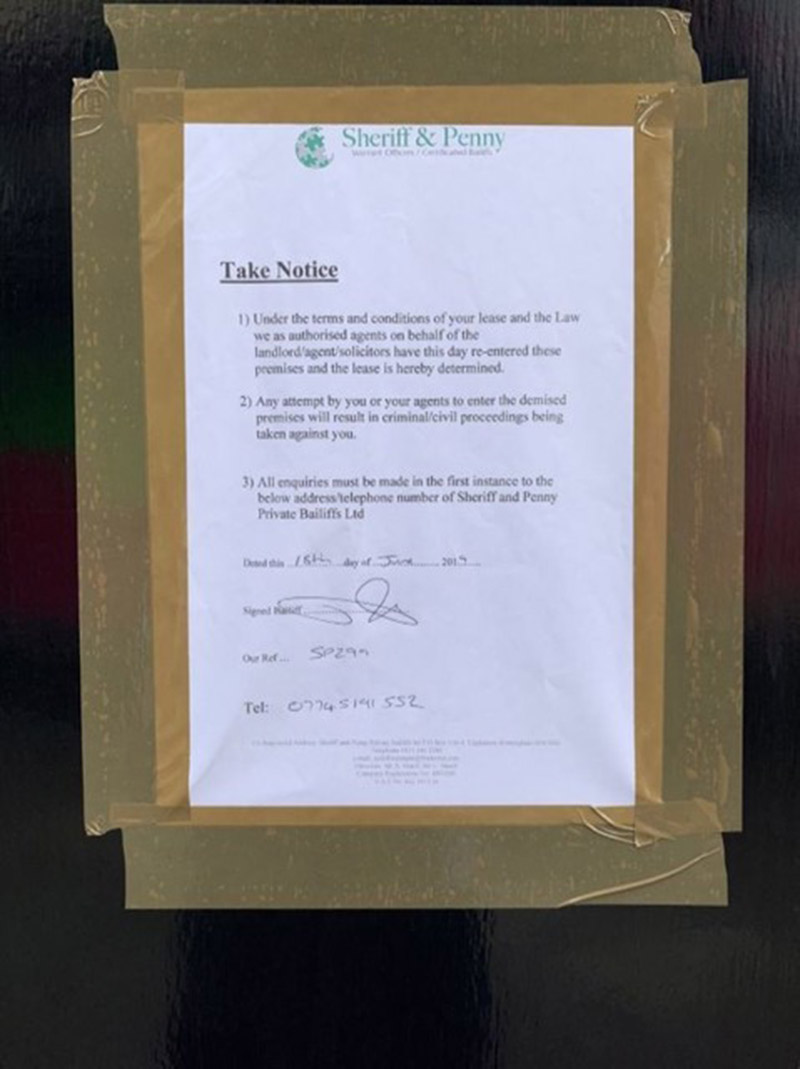 THE son of Frank Bird - founder of Barnsley’s flagship menswear business - said he was devastated to see the business he once owned and which still bore his name close this week.

Ashworth and Bird - formerly Frank Bird - closed its doors after almost 80 years in the town on Monday evening. Bailiffs from Sheriff and Penny returned control of the premises to the Bird family at dawn on Tuesday.

Malcolm said it was the ‘hardest decision’ he’s ever had to make.

“When we were in there and it was happening (on Tuesday) I could have cried,” said Malcolm, who took over the shop from his father in 1973. It had opened in September 1939 at the outbreak of the Second World War.

“If my father had been here he’d have cried too. It’s a decision we’ve had to take.

“We’ve been struggling to collect rent for quite a large proportion of the 11 years he’s had the business, particularly the last two years.

“We’ve helped him. We reduced the rent in 2014. Most retail rents are quarterly upfront.

“We went in to monthly and then weekly rent. We’ve done everything we could to help him.

“But we felt we could no longer continue subsidising the business.

Coun Tim Cheetham, cabinet spokesperson for place, said the council had offered support to Ashworth and Bird, including coaching shop managers through the Enterprising Barnsley programme.

“The closure of Ashworth and Bird’s stores in other areas as well as Barnsley is a reflection of the difficulty some retailers are facing nationally,” said Coun Cheetham.

“However, it highlights the importance of spending locally and we’d encourage people to come and shop in our town centre.

“Our town has always championed independent businesses and will continue to do so - both as we edge towards the opening of The Glass Works in 2021 and in the years that follow.”

Malcolm said he ‘takes his hat off’ to the council for the town centre redevelopment - and added the family was already in talks with a new tenant for the building.

“I think Barnsley is going to be a very attractive place for shopping, and we’re already in talks with a fantastic new tenant for the building.”