Number of PCSOs to be cut... 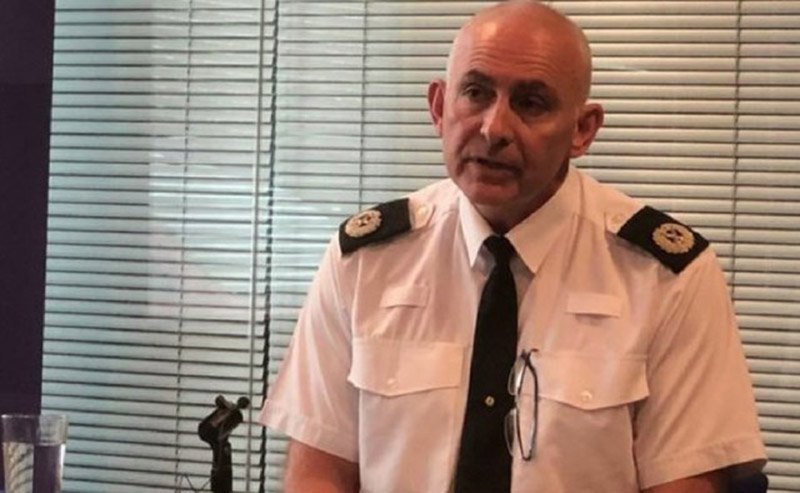 Under plans announced on Tuesday, numbers of PCSOs in the county will be reduced by 40 per cent from 194 to 116, although police constable numbers will increase by 103.

Barnsley’s 42 PCSOs, who have been labelled as the ‘eyes and ears’ of the communities they serve, helped to make the town the safest place in South Yorkshire last year but fears have been raised that the latest shake-up - which also includes a change in shift patterns - equates to a backward step.

It means there will fewer staff working in Barnsley’s six neighbourhood hubs - based in the town centre, Cudworth, Goldthorpe, Kendray, Penistone and Royston - as a result of the change but police bosses said the impact of having more PCs will allow them to take action against criminals.

Assistant Chief Constable David Hartley said: "Despite a huge investment in neighbourhood policing, of which Barnsley’s been at the forefront, the public’s confidence levels are really low. People say they think we don’t understand what matters most and they don’t see us resolving that.

“Communities say they want highly visible resources - PCSOs - but then they say they want to see us doing something about antisocial behaviour, rising burglaries, speeding vehicles and off-road bikers.

“The public consultation we have held suggests that the public want most of our neighbourhood teams to undertake work that requires them to have warranted powers.

“PCSOs do not have the powers needed to undertake many of these activities, therefore the workforce balance on neighbourhood teams wasn’t right.

“We have had to make some difficult decisions, but it’s clear what the public want. The reduction in PCSO posts, and the change to their working hours, will allow us to invest in warranted police officers in our neighbourhoods.

“These officers will be able to provide cover 24 hours a day, to address the local issues that matter most, provide a wider depth of problem-solving capabilities and to reassure the public in their local communities through resolution and enforcement where necessary.”

Some serving PCSOs are expected to transfer and be retrained as constables and where possible they will return to the communities where they already work, maintaining local knowledge, ACC Hartley added.