Search for the Barnsley four who played football for Goole 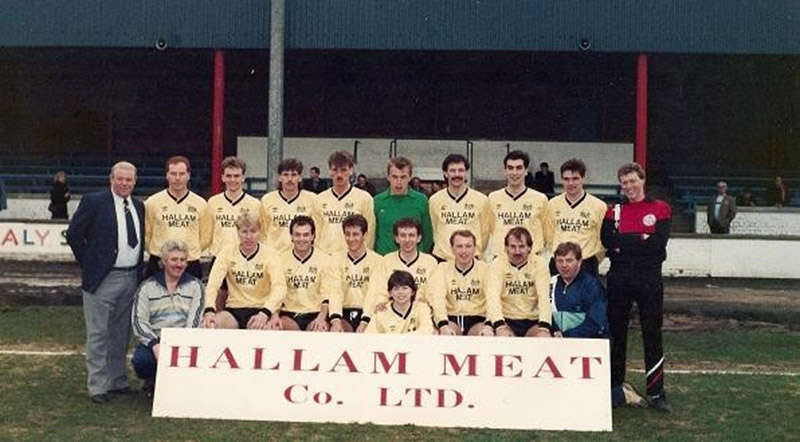 A MAN is trying to track down four former Goole Town footballers from Barnsley to invite them to a reunion.

Now Malcolm Raywood, events manager at Goole AFC, is trying to contact them. “If any of these players or anyone who can help me find them see this, please contact me on mallyray1950@hotmail.com.”