Vandals cause damage to park 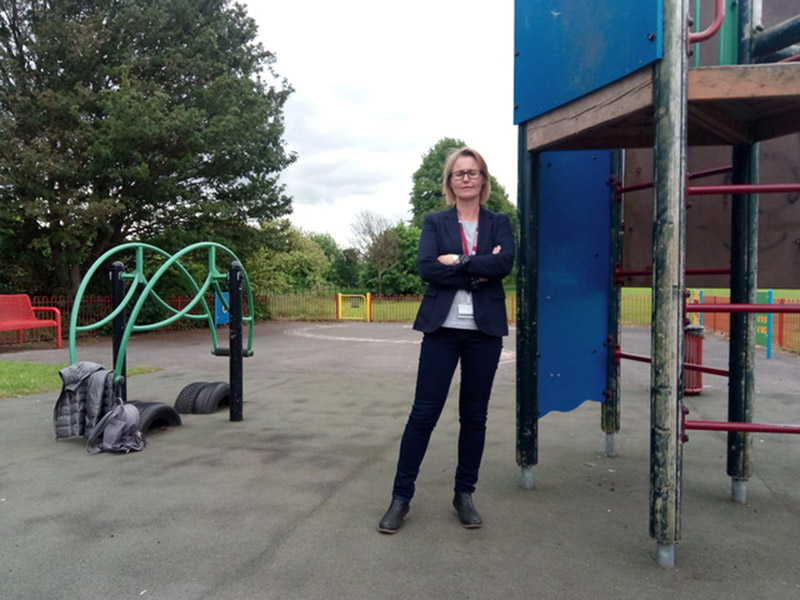 VANDALS have caused damage of almost £3,000 by wrecking a slide in a children’s playground with police now working to track down the culprits.

But officers are keen to trace a woman who photographed damage to the metal slide in the Rockingham sports field, off Sheffield Road in Birdwell, because they believe the images she recorded may help their investigation.

The woman showed the photographs to Rockingham councillor Nicola Sumner and Coun Summers has spoken to police who would like to trace the images.

Barnsley Council’s parks staff removed the damaged slide after it was reported and it was destroyed before police began investigating, following an incident around May 13, meaning details from the photograph may help them identify how the damage was caused.

Costs to replace the slide will total almost £3,000, but the parks budget is for maintenance only, meaning if it is to be replaced the cash will have to be found from elsewhere.

Coun Sumner said the damage was severe enough to leave the slide unusable, taking away a facility used by families in the area.

“The parks officer contacted us, as councillors, to let us know it had been damaged,” she said.

“The issue is that to replace it will cost almost £3,000 but the parks budget, with austerity, is really for maintenance.

“It is the loss of a community asset and it is really annoying. I have seen a girl here who said it was her favourite part of the park, as a mum I know how important it is. You meet up with friends and get kids out into the fresh air in neighbourhood parks.

Anyone with information about the incident, or photographs of the damage, can contact Coun Sumner by email at CllrNicolaSumner@Barnsley.gov.uk call South Yorkshire Police at 101 or contact the Crimestoppers number to leave details anonymously on 0800 555 111.