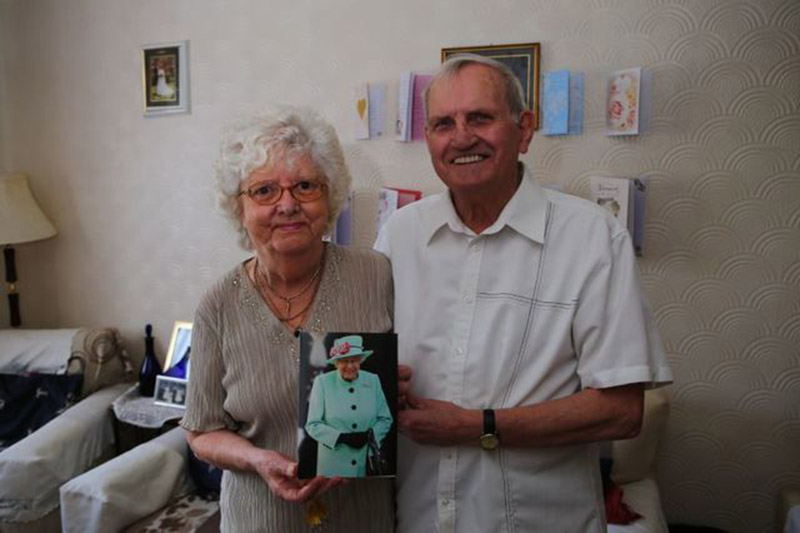 The couple, of Meadow Crescent, Grimethorpe, will toast the occasion with a family get-together which will also be a joint celebration as it’s Edith’s 80th birthday.

Fred, 81, is originally from Barnsley but met his wife in County Durham when he was in the army.

He worked as a bus driver, while Edith was a factory worker. The couple have four children – Roy, Janette, Stefan and Robert – as well as nine grandchildren and 12 great-grandchildren.

Roy said: “They love spending time together whether it’s at bingo or on holiday.

“They went to Australia in February for their main anniversary present but we’ll be having a family party this weekend.”