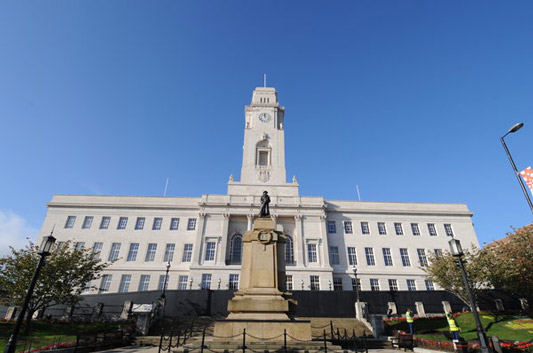 A DERELICT hospital site in Barnsley is set to be redeveloped to provide 65 new homes, according to new plans submitted to Barnsley Council.

South West Yorkshire NHS Trust has made the application in conjunction with Orion Homes for a development which would see Mount Vernon Hospital, disused for several years, replaced with a housing estate.

The site was identified as suitable for housing in Barnsley’s Local Plan, the blueprint which sets out the key sites for development in the years ahead, meaning a key hurdle in the planning process has already been cleared.

Redevelopment would involve demolishing the hospital, on Mount Vernon Road, and replacing it with new homes on an estate which would use the existing site entrance for access.

The council has been told in planning documents the site, close to Ward Green and with good public transport links, is sustainable and redevelopment would benefit the area.

A planning statement said: “The scheme, as submitted, would make use of a large brownfield site, helping boost contributions to Barnsley’s economy.

“One of the applicants is the NHS trust and the monies raised from the sale of the site will be reinvested in healthcare in the local area.

“There is opportunity to create a high quality residential environment through design, influenced by the surrounding character of the area.

“A high quality residential development can help to create homes for the region and attract new families.

“The materials, scale, layout and density of the development would replicate nearby developments and ensure that the character of the area is not harmed.”

The hospital’s closure was brought about through the implementation of a new way of delivering care to those who are not well enough to be in hospital, but not well enough to go home and it subsequently closed its doors in December 2017.

A spokesman for South West Yorkshire NHS Trust said: “The site was declared surplus by the board.

“There is lots of work going on within Barnsley to leave a legacy. A plaque from the hospital is now at the local museum and staff have contributed to a book about Mount Vernon.

“We want to help celebrate the vital role that the site has played in the history of the NHS in Barnsley.”