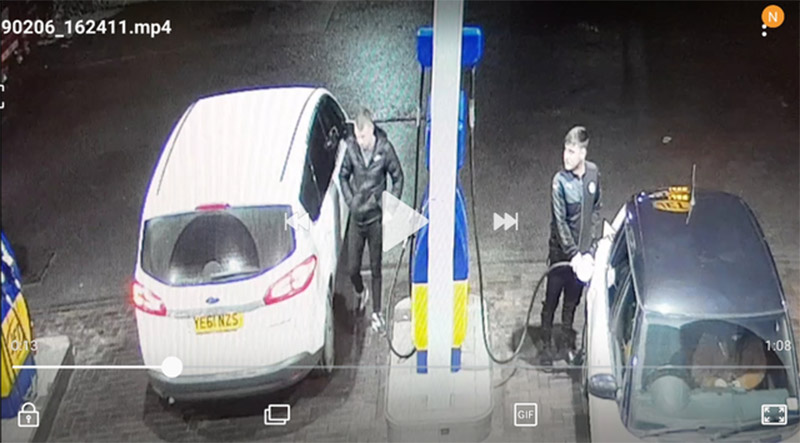 POLICE have released CCTV images following a burglary in the Monk Bretton area.

On January 24, unknown offenders gained access to a property on Folly Way, whilst the owner was at work.

It is believed that the offenders smashed a window with a rock before taking a number of phones, kindles and keys and they also reportedly took two high value watches.

A police spokesman said: "Enquiries are continuing, but officers are keen to identify the men pictured. Do you know these men?

"Do you have any information that might help us?