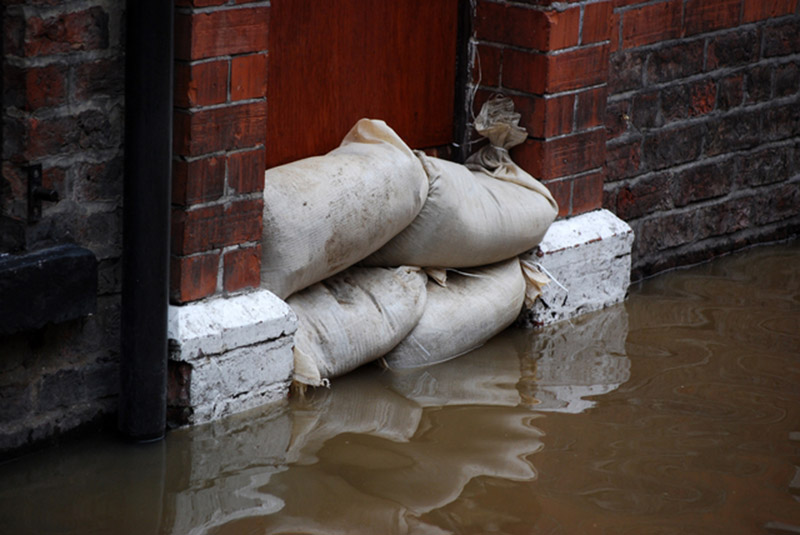 A FLOOD defence scheme worth £1.3m has been announced for Low Valley.

Barnsley Council is in the final stages of negotiating a proposal to be funded by developer Hartwood Estates and the Environment Agency that would see a flood wall built along the side of Hartwood's proposed housing development off Station Road and along the banks of the River Dove to Bulling's Dyke, protecting houses on Station Road and Stonyford Road.

The company has also agreed to refurbish a retaining wall in a poor state of repair.

The plan would need to be approved by the Environment Agency - but a decision is not expected until at least April 2013.

Rsidents on Stonyford Road lost thousands of pounds of property in their garages and back gardens in the last downpour and now some are left without insurance and others with excesses up to £5,000.