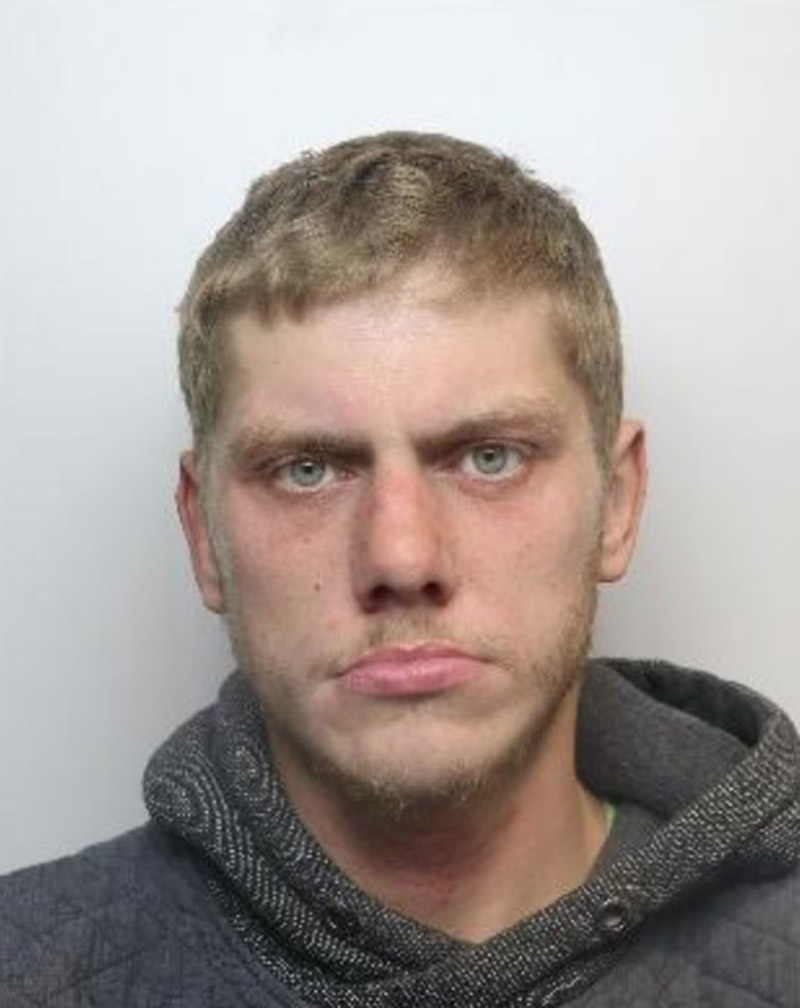 A DRUG dealer described as one of the ‘key distributors’ of the former legal high known as ‘spice’ which has blighted Barnsley town centre has been jailed.

Officers identified 27-year-old Timothy Wood as a person of interest in the supply of spice – a cheap-to-buy synthetic cannabinoid available for as little as £2.

The substance, which was re-classified as a Class B drug in 2017, takes effect within five to ten minutes and lasts for up to five hours, leaving users in a collapsed, zombie-like state as has been seen in the town centre.

Wood, of Evelyn Terrace, Barnsley, was arrested four times in an 18-day period but had to be bailed while the substances found in his possession were tested.

Sgt Matt Wood, whose team investigated the case, praised the result and said it was the culmination of stop and search tactics used positively to apprehend a ‘key player’ in Barnsley’s battle against spice.

He said: “Officers based in the town centre know everyone involved and we received regular information about Timothy Wood, firstly due to his shoplifting,”

“We had intelligence that he was involved in the supply of spice and targeted stop and search tactics were utilised while officers were carrying out their patrols.

“We have to have a reason to do this, but did so on grounds that he was suspected to be involved in the supply of drugs. When he was first searched we found 7g of spice and multiple tablets – he was a walking pharmacy.

“He also had £102 in cash on him, all five and ten pound notes, and more than 170 ‘dealer bags’. On another occasion, officers witnessed a drugs exchange taking place and each subsequent stop and search on Wood resulted in more substances being recovered.

“The investigation took time but the evidence was conclusive and our work paid off in the end so 21 months is a good result. Timothy Wood was one of the main guys on the town centre’s streets and he’s now out of the way.”