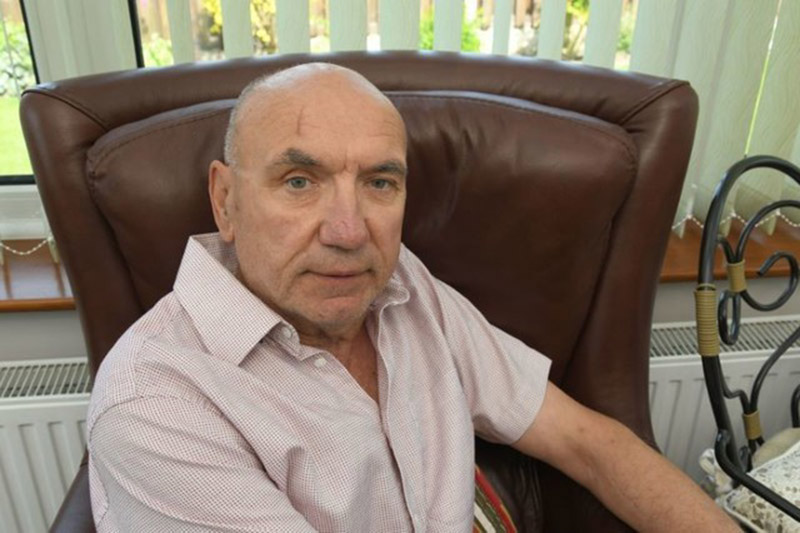 A MAN was left covered in blood after being assaulted outside his 70th birthday party.

Bill Massey, 70, from Downs Crescent, Gawber, had booked a function room at Barnsley Rugby Club on Shaw Lane to enjoy celebrations with family and friends for his 70th birthday.

Bill said: “We had a lovely night. We drank and danced and had some fun to celebrate.”

Bill said: “They had obviously had quite a bit to drink. They were shouting and swearing and I told them to stop swearing and that’s when one of them hit me.”

Bill was left with a large gash on his forehead that required urgent medical attention.

He said: “He hit me, but he came at me from behind and hit me on the side of my head so I didn’t get a good look at him. There was blood everywhere and I had to go to hospital to have the wound glued.”

The assault took place in an area of the grounds with no CCTV, making it difficult for the police to identify Bill’s attacker.

Bill said: “I can’t believe whoever did this will get away with itl. I must have been about 40 years older than him and it spoiled my night.”

Enquiries remain ongoing and anyone with information is asked to call 101 quoting reference number 14/53977/19 or Crimestoppers anonymously on 0800 555111.