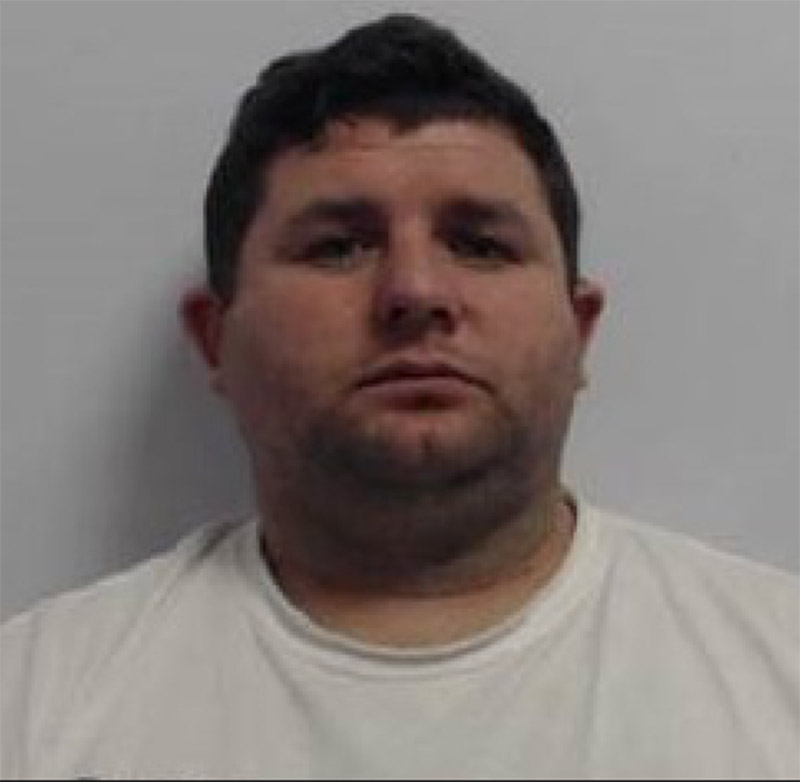 POLICE are appealing to the public for information on the whereabouts of a man who is wanted in connection to an assault.

Patrick Connors, 34, believed to reside in Manchester, is wanted in connection to an assault in Barnsley earlier this month.

On Monday May 6, a woman in her 30s was left with serious injuries.

Police want to hear from anyone who has seen or spoken to Connors recently, or who knows where he is staying.

A police spokesman said: "Connors also has links with Doncaster and it is possible he could be anywhere in the north of England.

"If you see him, please do not approach him but instead call 999. If you have any other information as to where he might be please call 101 quoting incident number 1060 of May 6.