Teen to appear on documentary 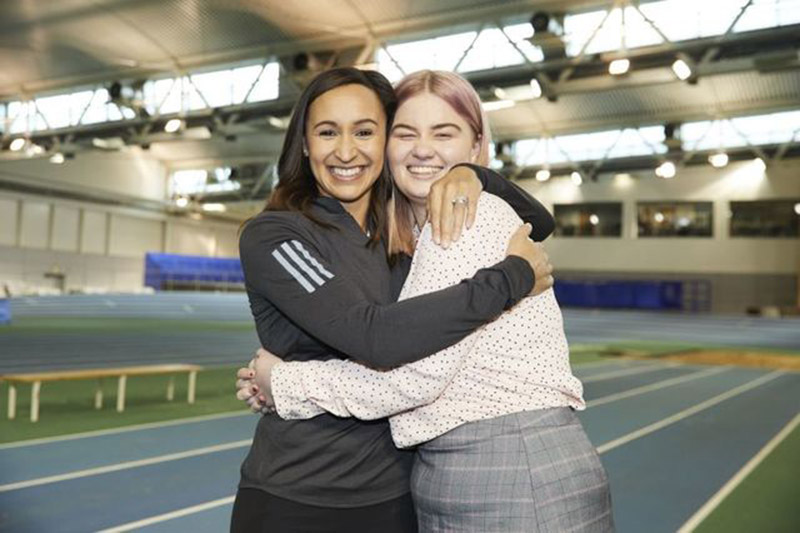 OLYMPIC gold medalist Dame Jessica Ennis-Hill chose a Barnsley teenager to feature in her new TV series after learning how she had used running to help manage epileptic seizures.

Katie Lee stars in Jessica’s parkrun heroes, a documentary she made for Sky Sports, which tells the story of how she has found comfort through taking part in a weekly 5km parkrun around Locke Park on Saturday mornings.

Katie, 19, of Chantry Grove, Royston, took part in her first parkrun aged 13 after watching her dad take part. She decided to give it a go herself and found real comfort through running.

While filming for the programme, Katie was given the opportunity to meet the retired British track and field athlete, someone she had dreamed of meeting since she was a young girl.

Jessica’s parkrun heroes can be viewed on Sky On Demand.