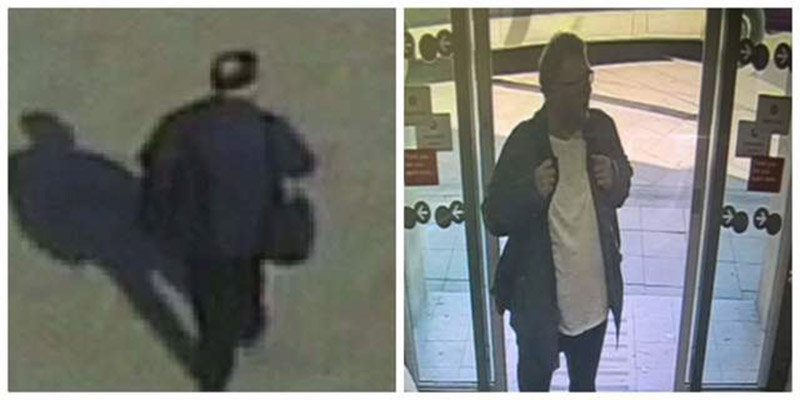 CCTV images have been released of a man who has not been seen since Monday morning.

Spencer Gandley, 46, has not been seen since Monday May 13 when his partner dropped him off in Barnsley town centre for an appointment at the Santander bank on Queen Street.

The CCTV footage, show Spencer leaving the bank at around 9.30am and walking towards the bus interchange.

There have been no sightings of him since then.

Spencer is described as 6ft tall with a large build, pale blue eyes and dark brown hair. He was wearing black framed glasses and was dressed in a black raincoat and blue jeans. He was carrying a black rucksack.

Officer in charge of the investigation, Inspector Sarah Gilmour said: “Spencer’s family are, understandably, very worried about him. It is extremely out of character for him to be gone for such a long time without being in touch.

“I am appealing to those who live and work in the Barnsley area to take a look at the photos we are sharing of Spencer and keep him in mind.

"We need the local community to help us as our search for him continues."

Anyone with information is asked to call 101 quoting incident number 0033 of May 14.