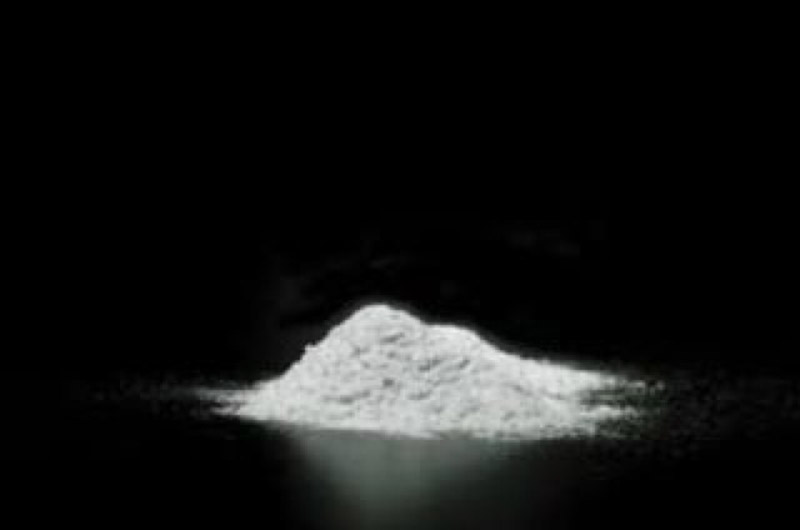 CRACK cocaine and opiate use among young people in Barnsley is significantly higher than in the rest of the country, according to new figures released by Public Health England.

The report released by the government agency, which shows the prevalence of crack cocaine and opiate use amongst teenagers and young adults in Barnsley, has led Barnsley Council to state it needs to ‘better support those users not currently accessing services’.

An estimated 1,853 crack cocaine and opiate users were found in Barnsley between March 2016 and March 2017 - with nearly ten per cent of these under 24 years old - in a study undertaken by the Public Health Institute at Liverpool John Moores University.

While that total is lower than other areas in Yorkshire and the Humber - such as Sheffield, at 4,120 and Leeds at 5,550 - it means the number of users in Barnsley per 1,000 people is significantly higher.

The data doesn’t include anyone using cocaine in powder form, amphetamines, ecstasy or cannabis.

Julia Burrows, director of public health, Barnsley Council, said: “These are estimates from 2016/17 of how many people in our borough are using these types of drugs.

“Since then we have a new drug treatment service in place. Barnsley Council prioritises safeguarding children, young people and adults and this includes the commissioning of specialist services to address needs including alcohol and substance misuse.

“Barnsley Council and partners, including treatment services and the police, continue to work together to look at local need and other data including hospital admissions to understand how we can better support children, young people, and families and prevent risk-taking behaviours which lead to substance misuse amongst adolescents.

“We particularly need to know more about those people who don’t currently use our support services at the moment and how we better support them.”