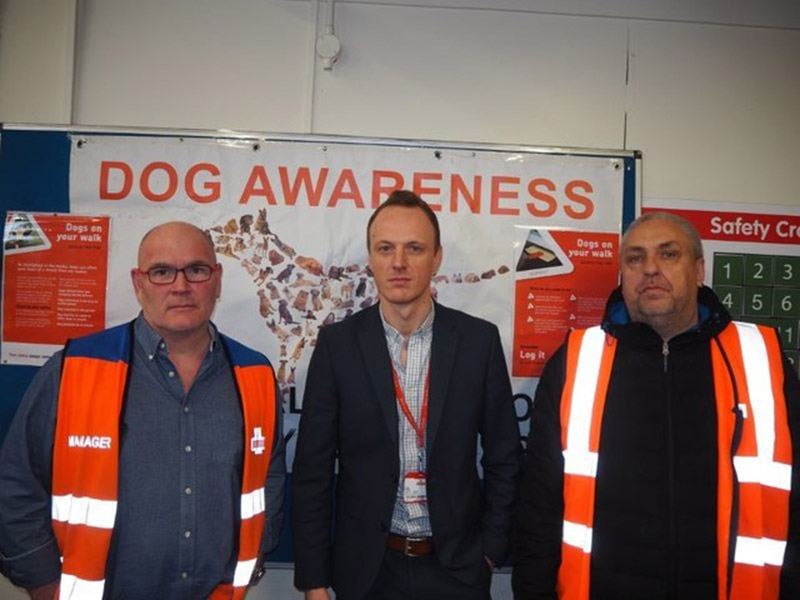 ROYAL Mail representatives will attend a crime meeting in Athersley North on Tuesday after the village was identified as a blackspot for dog attacks on its workers.

A project involving Royal Mail and South Yorkshire Police was launched last month to tackle the issue in response to ‘alarming’ figures, which revealed Barnsley is second to only Leicester for the number of reported incidents in the country.

Royal Mail says there has been an eight per cent decrease in attacks nationally but Barnsley’s statistics – and in particular Athersley North’s – have increased by 25 per cent in a year.

The meeting, which will be held at the Mansfield Road TARA building from 5pm on Tuesday, is open to the public.