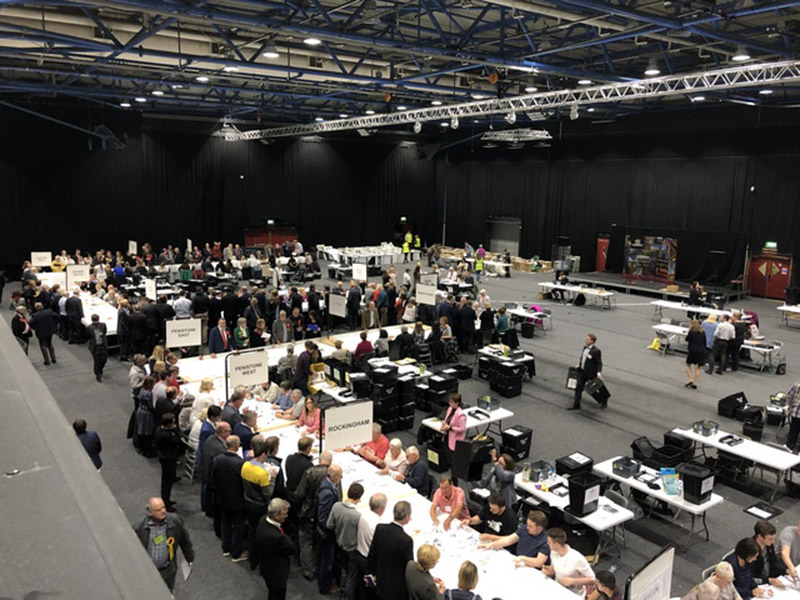 LABOUR lost seven seats in yesterday’s local elections - more than a third of the 19 seats they were defending.

The party still holds convincing control of Barnsley Council, with 49 seats of the total 63.

But two previously Labour seats were lost to the Liberal Democrats, three to independents and two to the newly created Democrats and Veterans Party.

The Lib Dems made three gains in total, also taking a seat from the Conservatives in Penistone West.

Of the 21 seats up for election, Labour had previously held 19, but yesterday only won 12 of them.