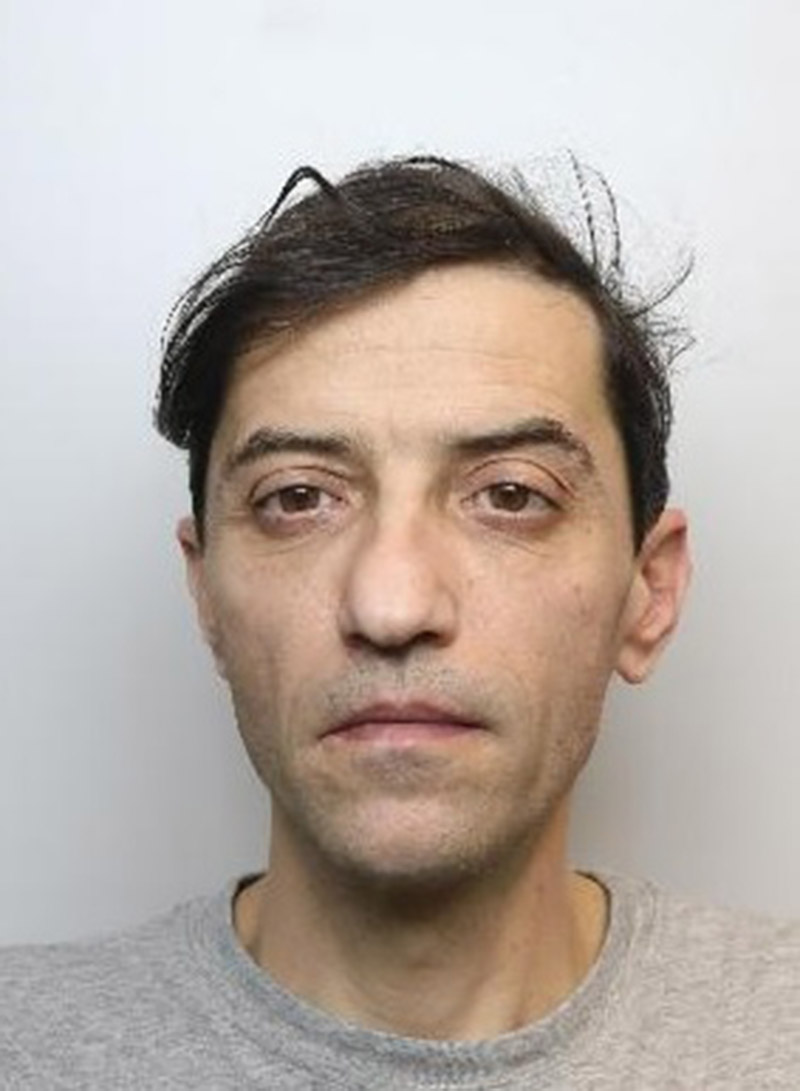 A MAN has been jailed after admitting to sexually assaulting a woman on the dance floor of a nightclub.

Nicosur Botezatu, 45, of Fitzwilliam Street, Barnsley, targeted his victim, who cannot be named for legal reasons, on a night out in the early hours of Monday December 3 last year.

The court heard how bouncers and the public had intervened when they saw the man assaulting the woman on the dancefloor at Volt nightclub, Wellington Street.

Bouncers called police who arrested and charged Botezatu and he was remanded in custody until pleading guilty shortly before his trial was due to start.

He was jailed for four-and-a-half years on Tuesday and put on the sex offenders register indefinitely.

Detective Constable Emma Shipley said: “Botezatu is a highly predatory offender. He targeted a woman who was out enjoying a night with friends and family and deliberately prayed on her when she was intoxicated and vulnerable.

“I would like to recognise the bravery of the victim and thank the witnesses for helping us secure such a successful prosecution.”