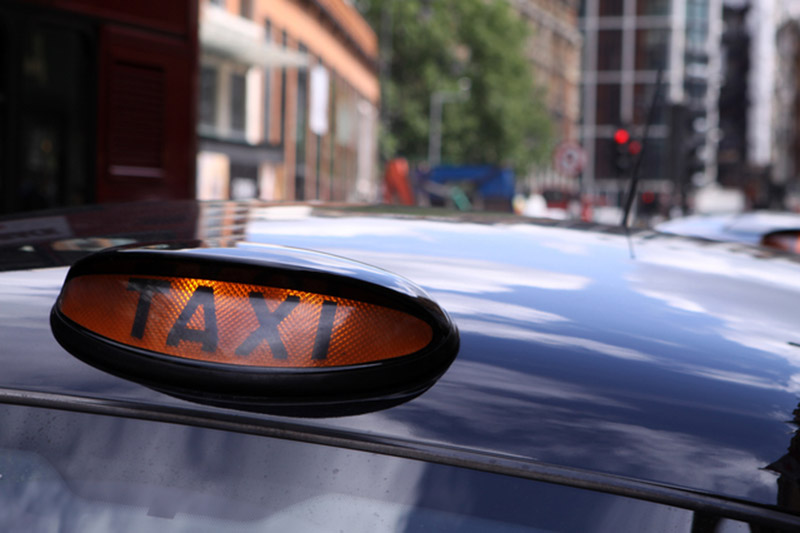 TWENTY per cent of taxis and private hire cars checked during a town centre operation in Barnsley were taken out of service because of faults uncovered by council inspectors, the authority has revealed.

Councillors have also been told that ten per cent of cars used to transport children to Springwell School in the town were also issued with immediate suspension notices following a similar operation.

Barnsley Council’s general licensing regulatory board was given the details in an update of recent activity by inspectors who work to ensure the town’s fleet of cabs is kept in a roadworthy condition.

The most recent operation took place earlier this month, when 20 vehicles were inspected in the town centre by licensing enforcement officers, resulting in six being issued with immediate suspension notices. Faults included illegal tyres, lights not working and failed windscreen washer.

The other 14 vehicles were compliant, but written warnings were issued to drivers for falsifying their daily check, not carrying a daily check book and failing to complete the check.

Similar checks were conducted at Springwell School, where drivers are contracted to carry children to and from the site everyday, with 29 vehicles checked.

Of those, 26 were compliant but three were issued with immediate suspension notices for problems with lights not working and a flat front tyre.

Councillors were told the failure rates were detected at ‘an unacceptable level’ and that it was down to operators, vehicle proprietors and drivers ‘to accept responsibility for their failures and make a change’.

“Failure to do so, will only continue to put the safety of the public at risk when using a hackney carriage or private hire vehicle in Barnsley. After all, the principal consideration here must be one of public safety.”