Kelly will be appearing back on our screens... 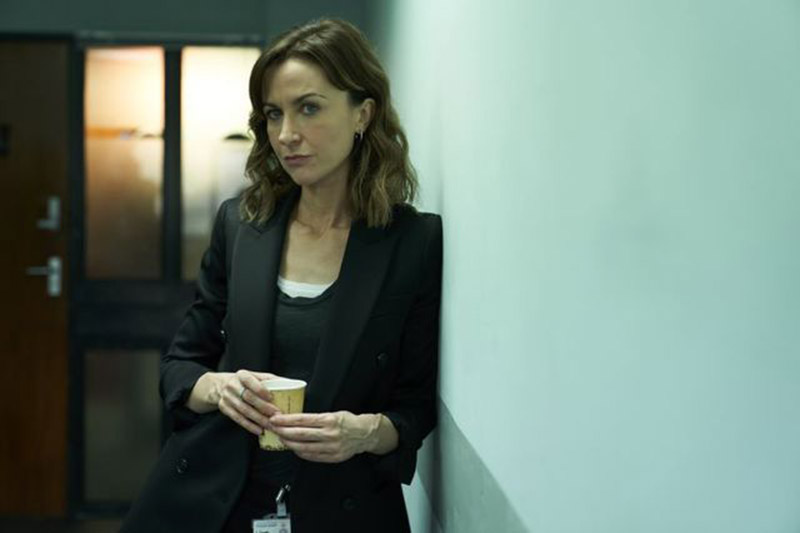 BARNSLEY-born TV soap star Katherine Kelly is returning to screens in the sequel to a hit ITV psychological thriller.

The former Coronation Street actress will star in the second season of Liar, playing Detective Inspector Karen Renton, who is tasked with tracing a murder.

During the first series Joanne Froggatt and Ioan Gruffudd play Laura and Andrew, two people who go on a date, however the following day it is apparent that something isn’t right and Laura believes she has been raped.

Series two – which airs in autumn – follows the week’s before Andrew’s death, with Katherine’s character trying to trace the murderer.