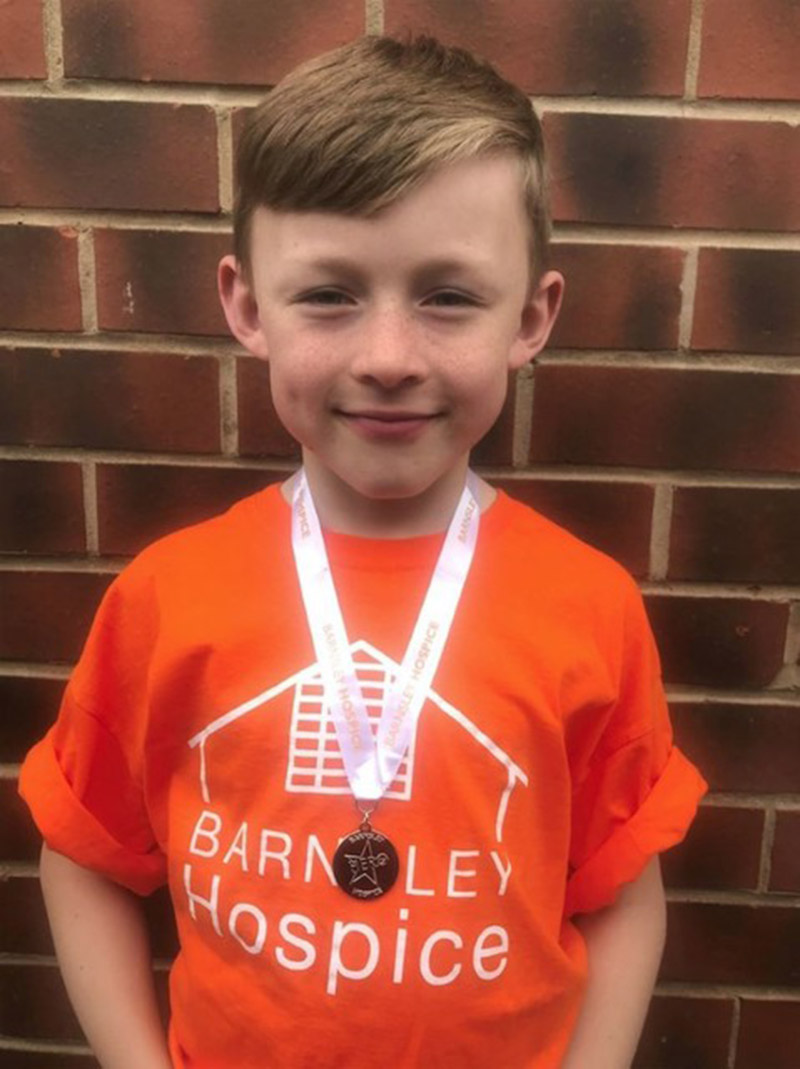 A SWIMMING academy has managed to raise more than £13,000 in one month for a local charity.

Hundreds of children took part in the swimathon by completing laps that made up the equivalent distance of swimming Snowdonia.

The swim school, based on Gillott Industrial Estate near Townend roundabout, chose to support the hospice in memory of the father of two of its young students after the whole family were supported by the charity and the boys receiving counselling.

Manager of the academy, Alice Yule, said: “Barnsley Hospice is a charity that’s very close to home to us.“Everybody seems to know someone who has been touched by their care, and it’s a place that means something to a lot of people here.

“Everyone did amazingly well - we even had parents swimming with their toddlers to boost our total distance.”

Ten children who raised the most swimathon sponsorship money received a free hoodie, medal and bag from the school in recognition of their efforts.

Vicky Stead, community fundraising team leader at the hospice said: “It’s amazing that so much has been raised in just one month.

“This will go a long way to support our care.“Although our patients are all adults, we look after the whole family at the hospice, providing support for children too, so this is a great example of children helping children.

“We’re hugely grateful to everyone at the school for choosing to support us in our 25th anniversary year, and for raising such an outstanding sum of money.”