Charity in toddler’s memory raises cash for cause 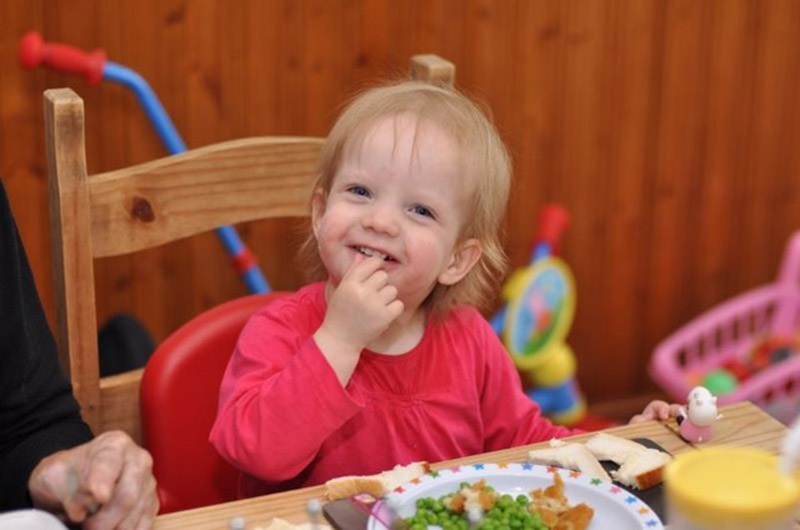 A CHARITY that helps to provide support for families with terminally ill children is celebrating after a fundraising event which helped to raise money for the cause.

The Lily Grace Cunliffe Foundation was created in memory of the three-year-old, who died of a brain tumour in 2013.

The charity was created by Lily’s mum, Mandy, as well as her grandparents and helps families with terminally ill or disabled children by providing money towards much-needed holidays or essential equipment.

Every year the charity hold a fundraising event in April to mark Lily’s birthday on April 14 as well as raising funds.

The event this year was especially poignant for Lily’s grandad, Danny Beever, as Lily would have turned ten.

He said: “I always try to do something around Lily’s birthday to raise money but also to keep Lily’s memory alive."

This year the charity event was held at the Holiday Inn, Dodworth, and featured a live band, The Bootleggers, as well as raffle prizes to be won.

Danny said: “It was a fantastic night, really brilliant. The venue was great, the entertainment was great and the raffle prizes were out of this world. The staff at the Holiday Inn set up the room brilliantly and looked after us.

“I’ve got to say a huge thank you to my wife, Jane, Lily’s mum, Mandy and my niece and nephew Andrew and Melissa Lee for helping me to organise everything.

“I can’t thank everyone enough. Lily would be over the moon, she would just be beside herself. If she knew what we were doing she would be overjoyed.”

The event raised £2,239 which will go towards helping other families and to continue the work of the charity.If you would like to donate to the Lily Grace Foundation, or know someone who would benefit from their help, contact Danny on dan.beever@sky.com.