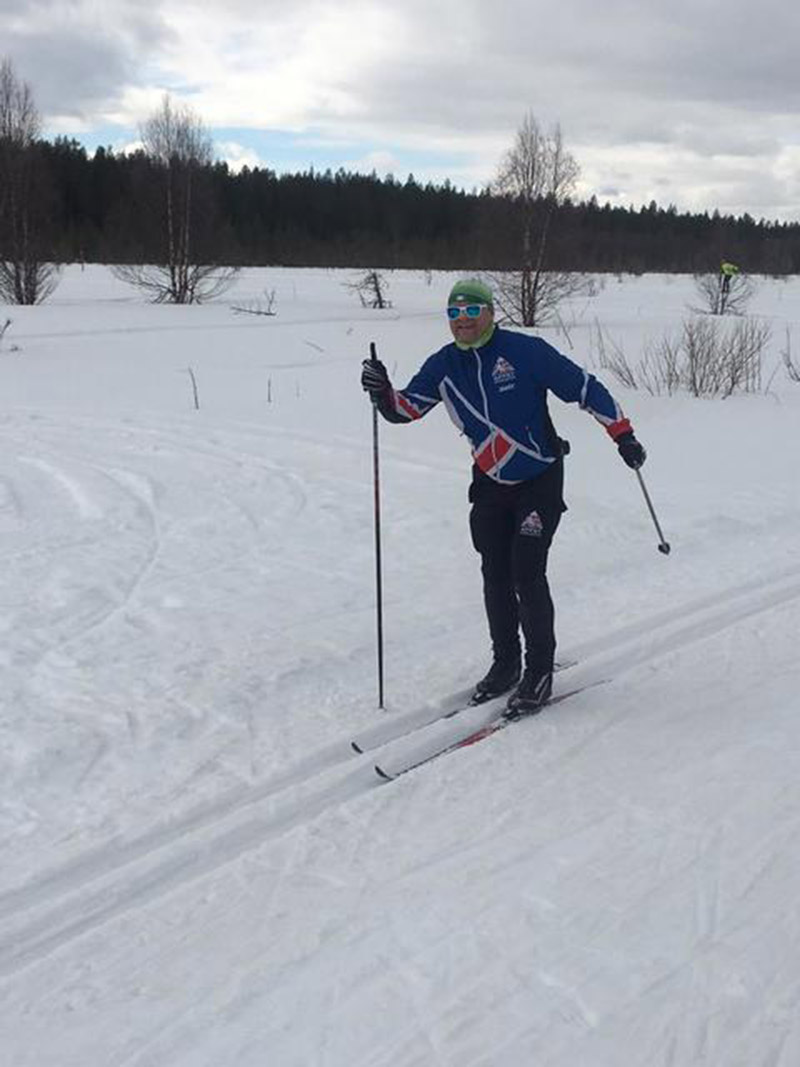 AN ARMY veteran has completed a ski marathon to raise money for charity.

The charity supports the recovery of wounded, injured and sick military personnel and veterans.

Troy decided to complete the marathon as a way of thanking the charity who helped him after he almost lost his life in Afghanistan in 2009.

The marathon took him six hours and 41 minutes to complete and so far he has raised £896.

He said: “The marathon was challenging but very rewarding. The weather was bright with a cold breeze which was welcomed because when you’re skiing you’re hot so the breeze was welcome.

“There were 14 of us who took part which was more than last year, and because I knew what to expect I supported those who were completing the marathon for the first time.

“I want to thank everyone who has donated so far and I will be leaving my fundraising page open to anyone who wishes to donate to this fantastic charity, they have helped me turn my life around.”

The next charity event Troy will be competing in is the Windermere Marathon on May 19.