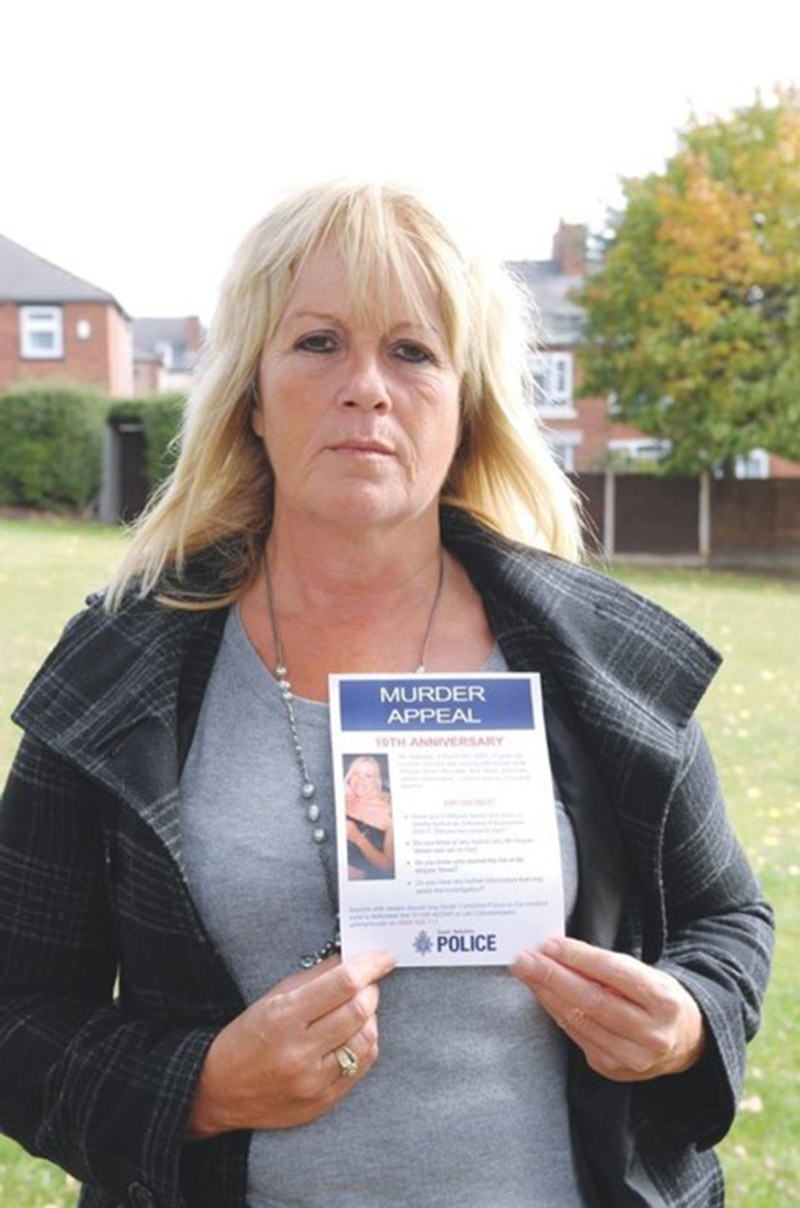 APPEALS are still ongoing for information into the death of a teenager who was killed in a house fire that was deliberately started.

Lindsey Scholes was 17 when she died in a house fire on Milgate Street in Royston on September 8, 2001.

The fire was deliberately started after white spirit was posted through the letterbox and set alight - Lindsey’s two friends survived but Lindsey did not - and no-one has ever been caught.

Lindsey’s mother, Jackie Meloy, is still appealing for anyone with any information about her daughter’s death - 18 years on.

She said: “It would have been Lindsey’s birthday in March and she would have been 35, I will never drop this, I want justice for my daughter because at the end of the day whoever did this is still walking around and having a life when they took my daughter’s life."

“The death of Lindsey Scholes will be looked at by the team, who are currently analysing and reviewing vast amounts of information in relation to each homicide case.

“This is a complex process which will of course take time and once complete the team will look to identify any further investigative opportunities which may now arise, to ensure any and all lines of enquiry are progressed and exhausted.

“Lindsey’s family will be kept updated throughout and we continue to seek the support of the public should they have any information.

“Any new lines of enquiry will be explored in depth and anyone with information is encouraged to call 101 or report it to Crimestoppers, anonymously, on 0800 555111.”