Simon reaches for the sky ahead of wedding 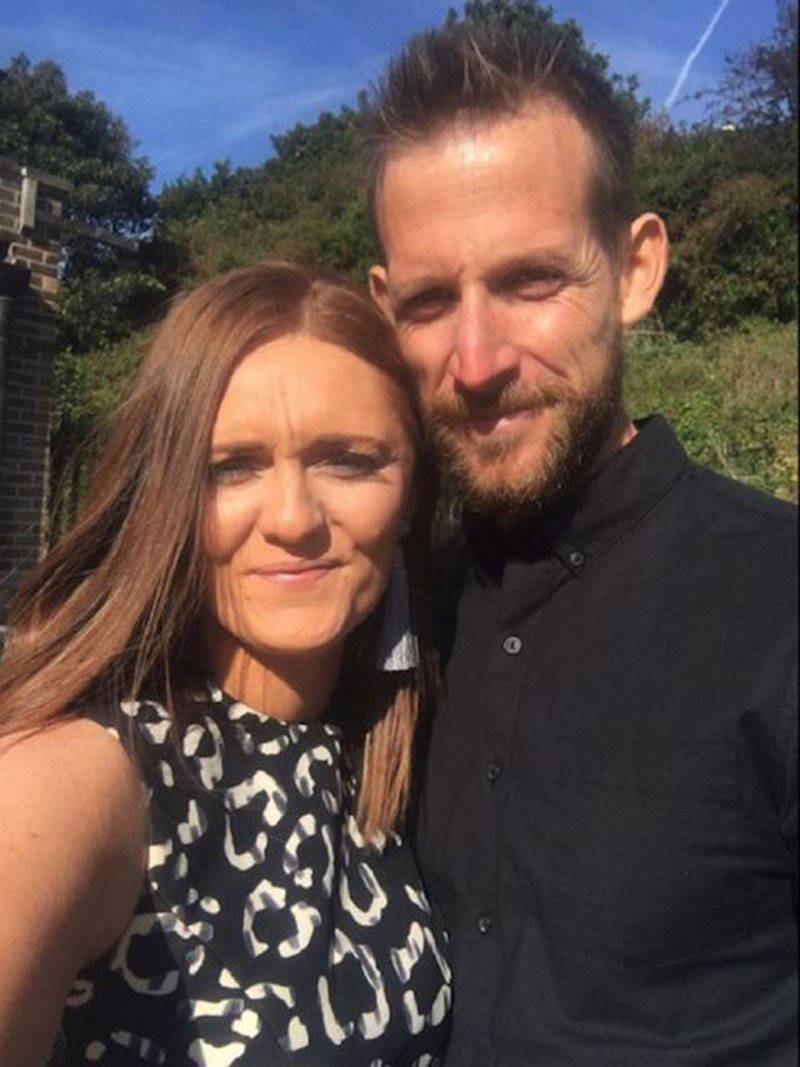 A MAN who never met his future father-in-law will be jumping out of a plane in his memory.

Simon Platts, 34, of Old Oaks View, Barnsley, will be marrying Amy Edwards, 34, in November after they got engaged on Christmas Day in 2013.

Amy’s dad, Alan Edwards, who was born in Barnsley, died aged 44 in 1994 from heart disease when she was just ten years old. Simon wanted to honour Alan’s memory as he knew he could not ask for Amy’s hand in marriage and he would not be there to walk Amy down the aisle on their wedding day.

As a tribute, Simon will be skydiving on April 27 in Hibaldstow, Lincolnshire and raising money for the British Heart Foundation.

Following his diagnosis, Alan spent his life raising money for the British Heart Foundation and in August 1987 he raised over £22,000 when helped organised a channel swim with the lifeguards from the Sheaf Valley Swimming Baths in Sheffield, where his son had lessons.

He was also part of the British Heart Foundation committee and was passionate to help raise money for research into eradicating the disease.

Amy said: “I always remember my dad being home, he was like mum, she had to work because my dad couldn’t. He would always take us to the beach, take me and my friends down to the park, we were really close.

“He was on the transplant list and received a transplant but his body rejected it. He was awaiting another transplant when he died at the Northern General Hospital, Sheffield.

“Being so young I remember knowing he wasn’t there but not really understanding that he was gone. As I’ve got older I’ve realised and understood more and I do miss him.

“We moved back to Barnsley after my dad’s death and that really hit home with me.”

Amy said she was looking forward to her wedding but there was a bittersweet element in knowing her dad would not be there.

“Although our wedding will be a happy day, we will miss my dad’s presence at the wedding and I am so proud that Simon is honouring my dad’s memory in such a wonderful way, and raising money for a charity that is close to our hearts and especially my dad’s.

“It was very important to Simon to do this and my dad worked incredibly hard when he was alive to raise money for the British Heart Foundation because he strongly wanted to prevent other families from going through the heartache we did as a family.

“I am especially touched because Simon has not met my dad and yet he is so appreciative of him and it means so much to me. We will be having a charity table at our wedding to continue raising funds for the British Heart Foundation as a way of making my dad part of our day.”