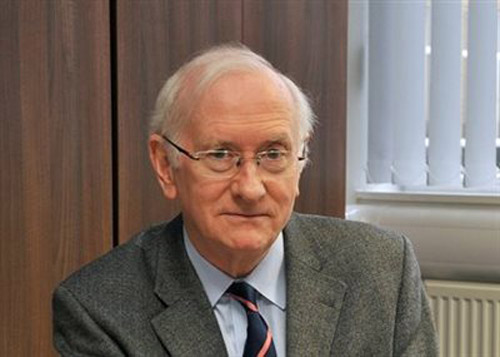 A POLICE review which looked into the role of on-the-beat PCSOs in Barnsley’s communities has been extended due to a high volume of responses to a consultation.

Consultations were expected to end by the end of April, but investigations into the work done by PCSOs and seeking further information on attitudes from within the communities they serve mean that has been put back at least into May.

The decision has also seen the police review team take the decision to go on patrol alongside PCSOs to gain a greater first-hand understanding of the scope of the tasks they perform something which varies across the county.

One option is to cut PCSO numbers - almost halving the current amount of 42 in the town - which will see them working Monday to Friday, from 8am to 4pm, in favour of recruiting 60 PCs and 15 sergeants.

South Yorkshire’s Police and Crime Commissioner, Dr Alan Billings, said he was now meeting the review team on a weekly basis and expected more options for the future of the staff to be considered before Chief Constable Stephen Watson and his team made a final decision.

Dr Billings said: “I am now meeting the review team every week to get up to date on where they are at.

“They have had a lot of response and it means they have had to extend the review period. They are not looking at a final set of decisions until well into May.

“They are doing more extensive work around consultations with councillors. They have had meetings with Barnsley’s councillors.

“The review team are walking the beat with PCSOs, trying to get a real hands-on feel for what it is like and what they do. They are starting that now.”