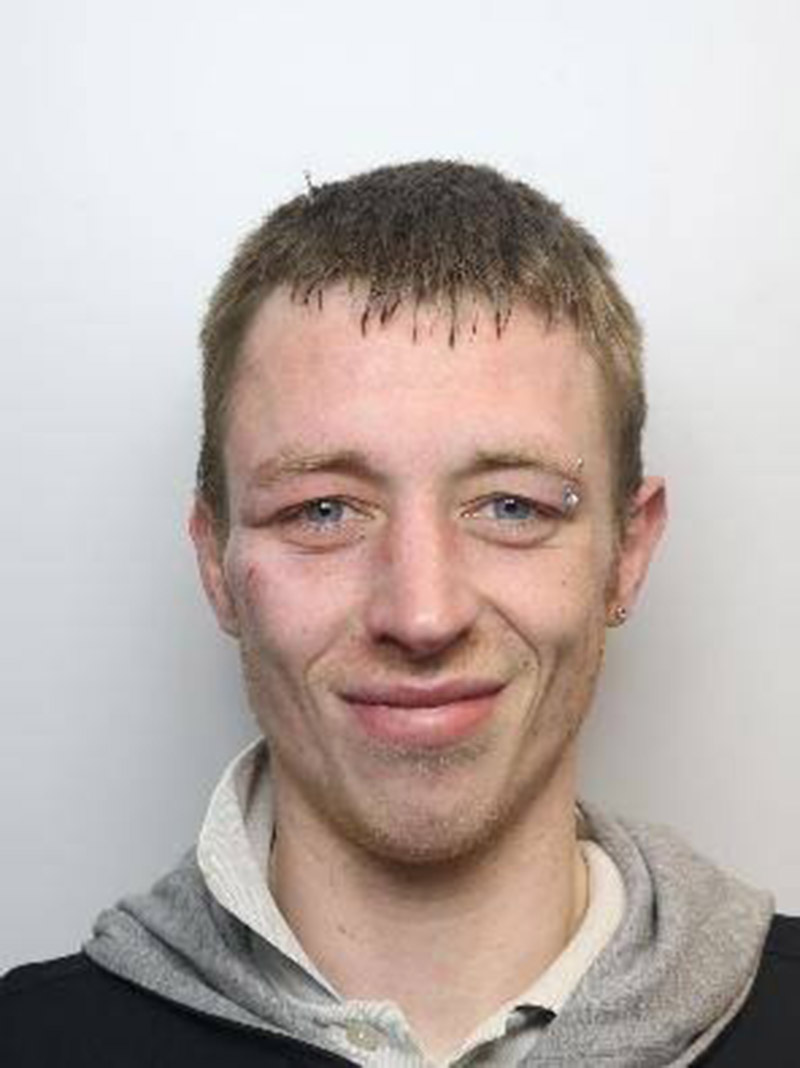 POLICE are appealling for information on the whereabouts of a man wanted in connection to firing a handgun.

Bradley Pugh, 25, is wanted after reportedly firing what was believed to be a handgun at a woman at an address in Barnsley.

The victim suffered minor injuries in the incident.

A police spokesperson said: "He is described as being 5’7” tall and known to frequent Athersley areas of Barnsley. Have you seen Bradley? If you have any information regarding his whereabouts please call 101 quoting incident number 545 of the April 5.