School dinners do not make council a profit 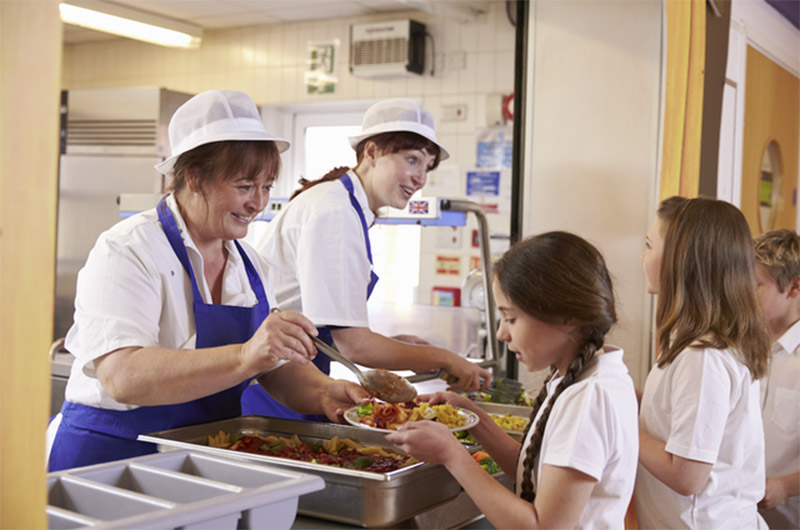 THOUSANDS of children in more than 40 schools across the town will be left with school dinners done ‘on the cheap’ if Barnsley Council’s proposals to axe its school meals service go ahead, a trade union has claimed.

Senior officers at the council are said to be considering a report which recommends that its existing service is scrapped – because it does not expect to make a profit.

The council insists the matter is still under discussion, but councillors could vote on whether to go ahead with the proposal at a ruling cabinet meeting in May, which would formalise the notion and give primary schools just six months to find other ways to feed about 8,000 children.

UNISON has warned the council its plan could cause job losses and pay cuts for 220 cooks and catering staff, while thousands of parents will worry about their children not getting decent hot meals at school.

The 48 schools the council currently caters for makes it the largest provider in Barnsley, but the authority is concerned it will not make a profit because five schools are planning on buying meals from the private sector, the union says.