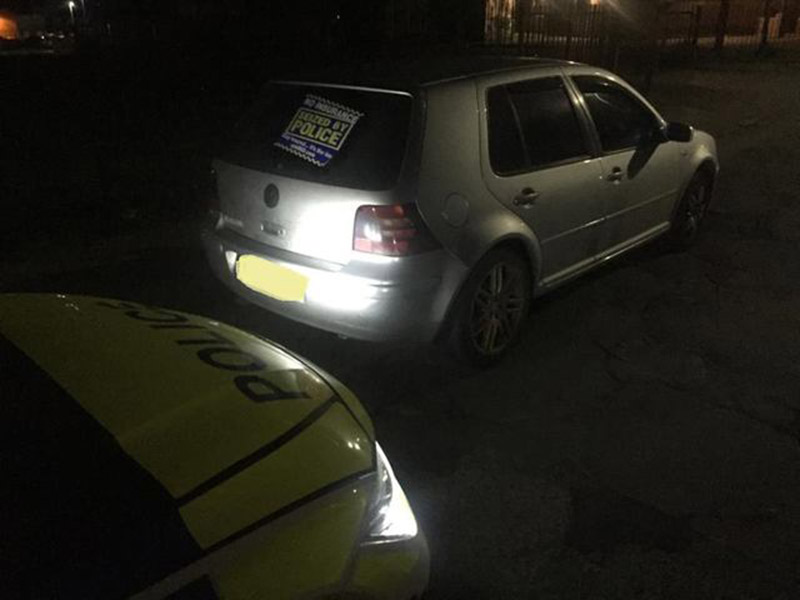 TWO men have been detained following a pursuit from Nottingham which ended in Monk Bretton.

At 12.25am, Nottingham Police were pursuing a Volkswagen Golf when it crossed the boarder to Yorkshire on the A1 motorway.

South Yorkshire police and a police helicopter pursued the vehicle from Rotherham and followed it to Burton Road, Monk Bretton.

The two occupants of the vehicle abandoned the car and ran into a pub.

They were detained and the vehicle was found to be stolen.