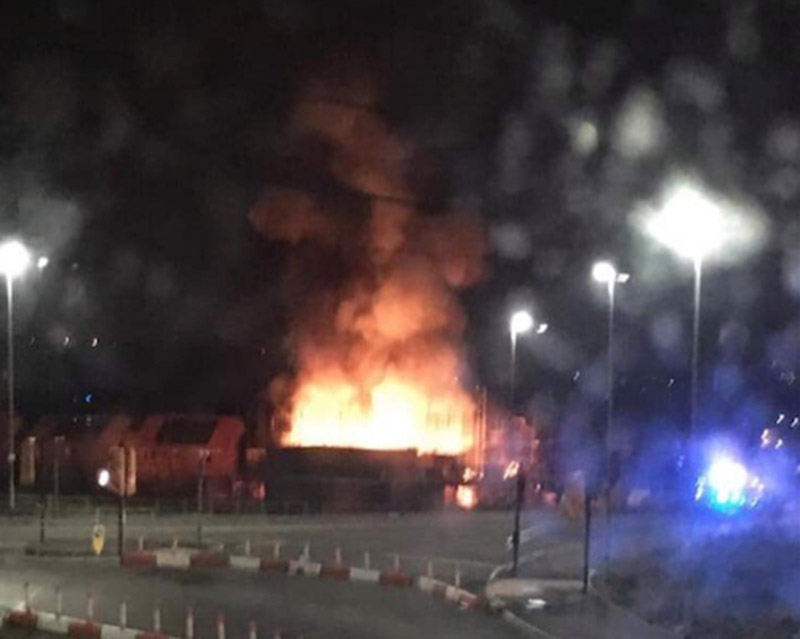 A NEW build house which was still under construction was badly damaged by fire in a suspected arson attack.

Firefighters were called to Littleworth Lane, Monk Bretton, just after 2am last Friday following reports that a house was on fire.

Scaffolding around the incomplete property, which has no roof, remains in place this week but is badly burned.

Crews from Cudworth and Barnsley spent more than an hour tackling the blaze at the Harron Homes Meadow View Development.

A police spokesperson said: “A man in his 20s was arrested and he has been bailed pending further enquires.”