Theo thought on his feet to save mum 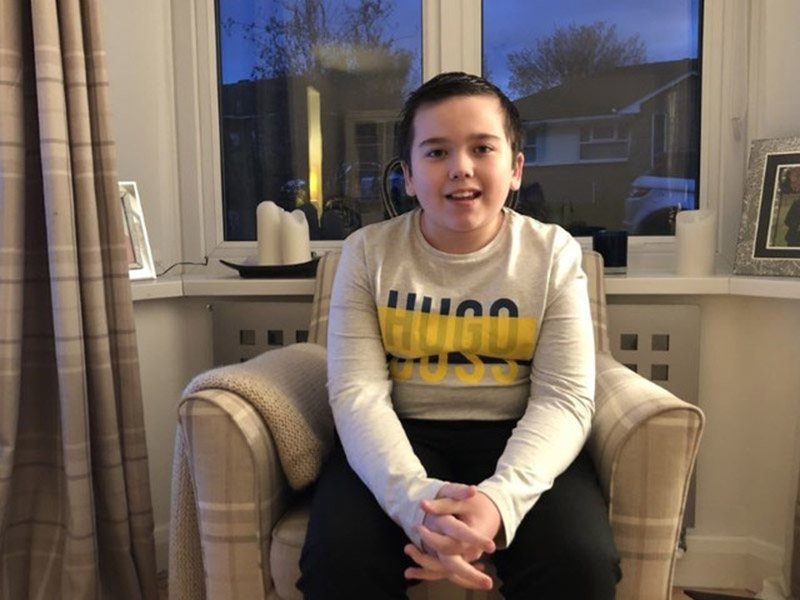 A QUICK-thinking young boy saved his mum’s life after she fell into a diabetic coma.

Theo Beaumont, 11, of Craven Wood Close, Pogmoor, woke up at 1.30am on March 5 after hearing his mum, Erica Beaumont, 52, making a noise.

Erica suffers with type one diabetes and was fitting because her blood sugar levels had dropped dangerously low.

When Theo realised his mum was in trouble, he sprang into action, calling 999 and speaking to the operator, listening to their instructions and explaining his mum’s condition.

In addition to this, he called his grandparents to alert them to what was happening and carried on talking to the operators until the emergency services arrived.

Erica said: “If Theo hadn’t acted so quickly I would not be here today. I’ve had diabetes since I was 28 and I’ve always managed it carefully.

“I was told that as you get older your sugar levels can change more frequently so we think this is a contributing factor as I was hospitalised two weeks prior to this incident.

“I am so proud of him for being so brave and he knew exactly what to do without hesitation. He has known from a young age about my condition and he always makes sure I have a chocolate bar next to my bed but his actions that night really shows just how mature he is.

"He has an elder brother, Jacob, 22, who is at university so he really is the only person who can look out for me when we are at home.

“The paramedics said he was a hero, everyone at school has called him a hero and our family and friends have called him a hero. I just want him to recognise how well he did. He is an excellent role model.”