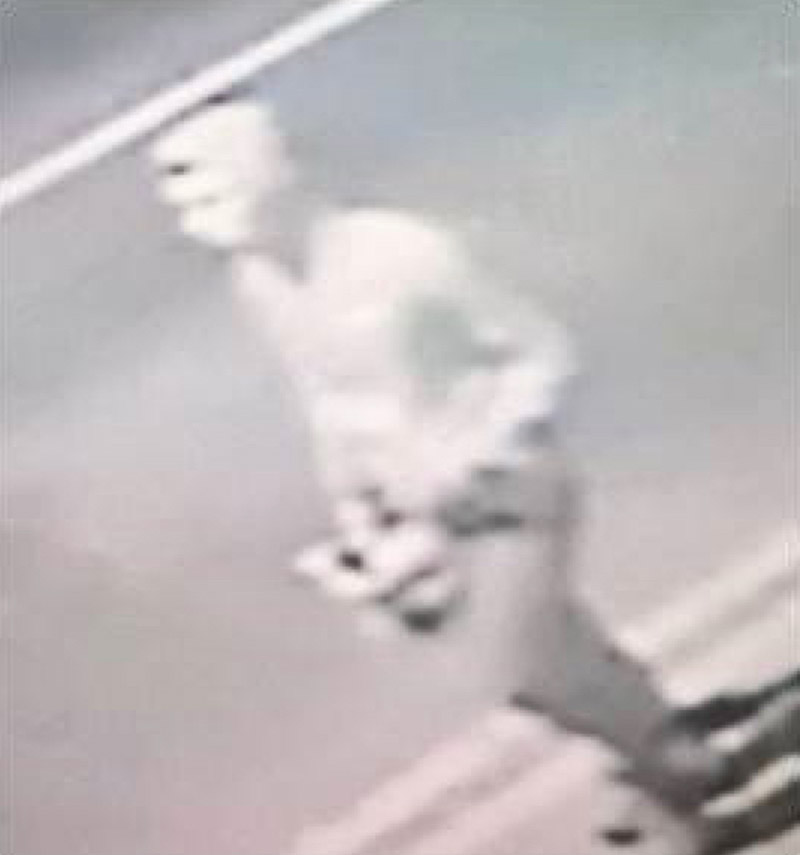 AN image has been released of a man police are keen to identify following an arson on Monday.

Emergency services were called to Goldthorpe Police Station, after it was reported that two response cars were on fire.

A council van was also damaged, as was the side of the police station. Police have released a CCTV image of a man they would like to identify and speak to in connection to what happened.

Detective Inspector Mick Allat, said: “This reckless and irresponsible act has taken two operational police cars off the roads which will cost around £26,000 to replace.

“Thankfully no one was injured but this was still an incredibly serious incident and we are working hard to identify those responsible.

“As part of that work, I’d like to ask for your help. Do you recognise the man in the CCTV image? We believe he may hold important information. Did you see or hear anything suspicious in the early hours of Monday morning?

“If you can help, please call 101 or speak to Crimestoppers anonymously quoting incident number 56 of April 1.”

Three men, aged 35, 18 and 33, arrested in connection to the incident have since been bailed as enquiries continue.