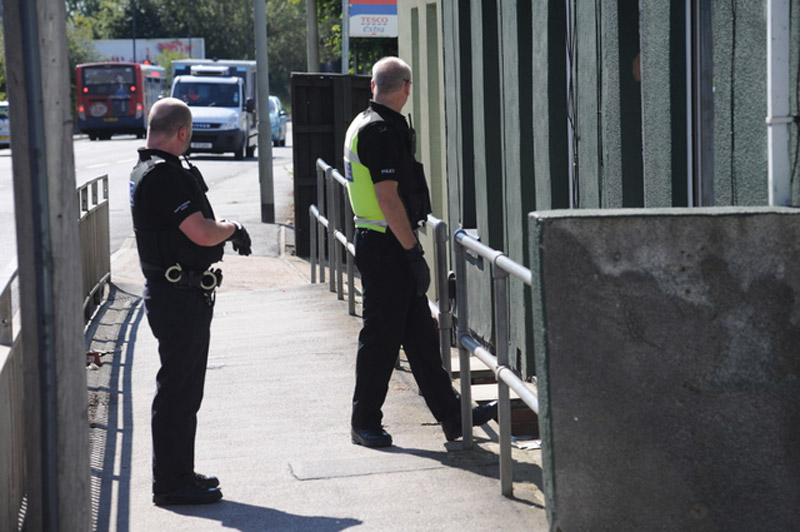 POLICE have launched a month long crack down on crime after a rise in car thefts.

Officers raided a house in Stairfoot after receiving intelligence which suggested the property on Wombwell Lane was being used to conceal drugs and stolen property.

Inspector Richard Burgess said there were close links between the drugs trade and auto crime.

He  said: "We want to take some positive action to prevent and reduce those offences. This is our effort to try to reassure the communities, we are bringing offenders to justice."

In Barnsley much of the operation was focussed on the Dearne Valley and Cudworth and some of the scrap yards in those areas.

Community officers were heading out on the beat to telling people how to avoid becoming a victim of auto crime.