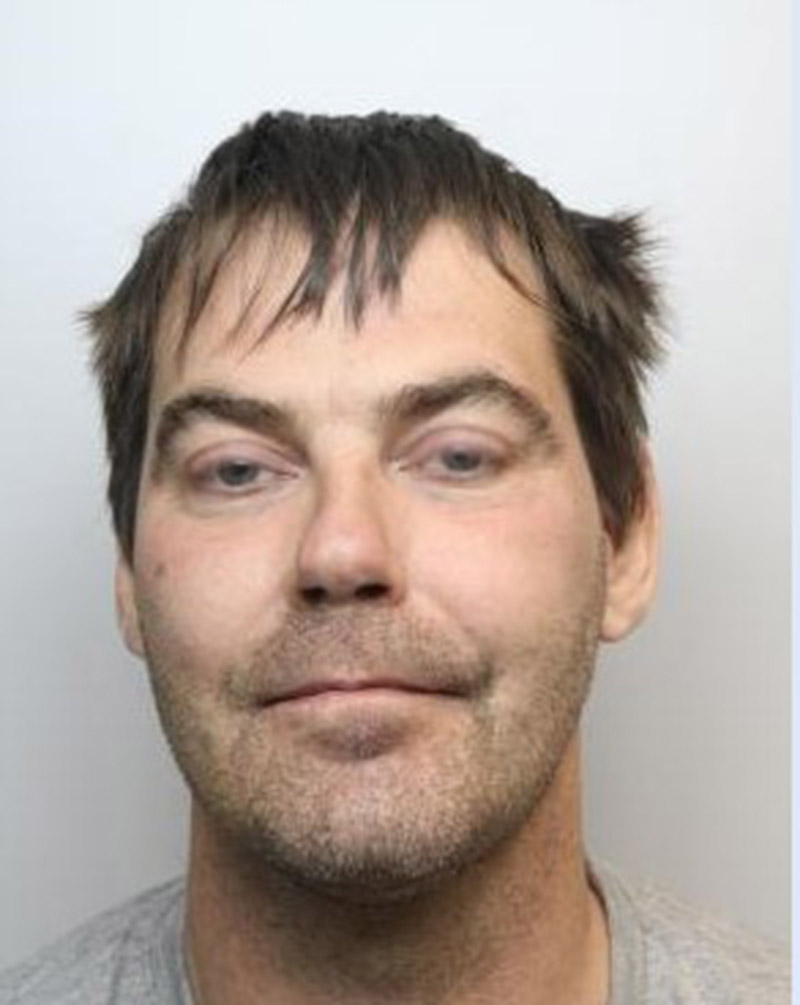 A MAN has been jailed after he was found guilty of assaulting a his neighbour with a dumbbell.

Gary Wilson, 42, formerly of Crown Avenue, Cudworth, was jailed for 18 years by Sheffield Crown Court yesterday after he was found guilty of Section 18 wounding.

On July 23 last year at 9.30pm emergency services were called to Crown Avenue, Cudworth, where they found a 57-year-old man with life-threatening head injuries.

He was taken to hospital to receive treatment, where he was placed in an induced coma and treated for multiple skull and facial fractures, as well as a bleed on the brain.

PC Kyle Fowler investigating said: “The victim in this case was subject to a brutal and horrific assault by Wilson, one of his neighbours.

“When we attended the scene, multiple witnesses told us that Wilson had attacked the victim with a dumbbell, striking him several times in the head before throwing the weight into some nearby bushes.

“Wilson has never accepted responsibility for his crime, nor has he ever provided an explanation for his violent outburst that evening, though we understand from witnesses that this was linked to some sort of neighbour’s dispute.

“The injuries to the victim were so severe that this could easily have turned into a homicide investigation and the length of sentence passed today reflects the gravity of this offence.

“I want to take this opportunity to thank the victim’s family for their support throughout our investigation. They were incredibly helpful and provided lots of evidence and information while the victim was in a coma. Even during this distressing time, they went out of their way to help our inquiry and for this, I’m very grateful.

“I hope the victim, who is continuing to recover at home, is reassured by the significant sentence handed to Wilson today and that the conclusion of legal proceedings offers him some closure after an incredibly traumatic and terrifying experience.”