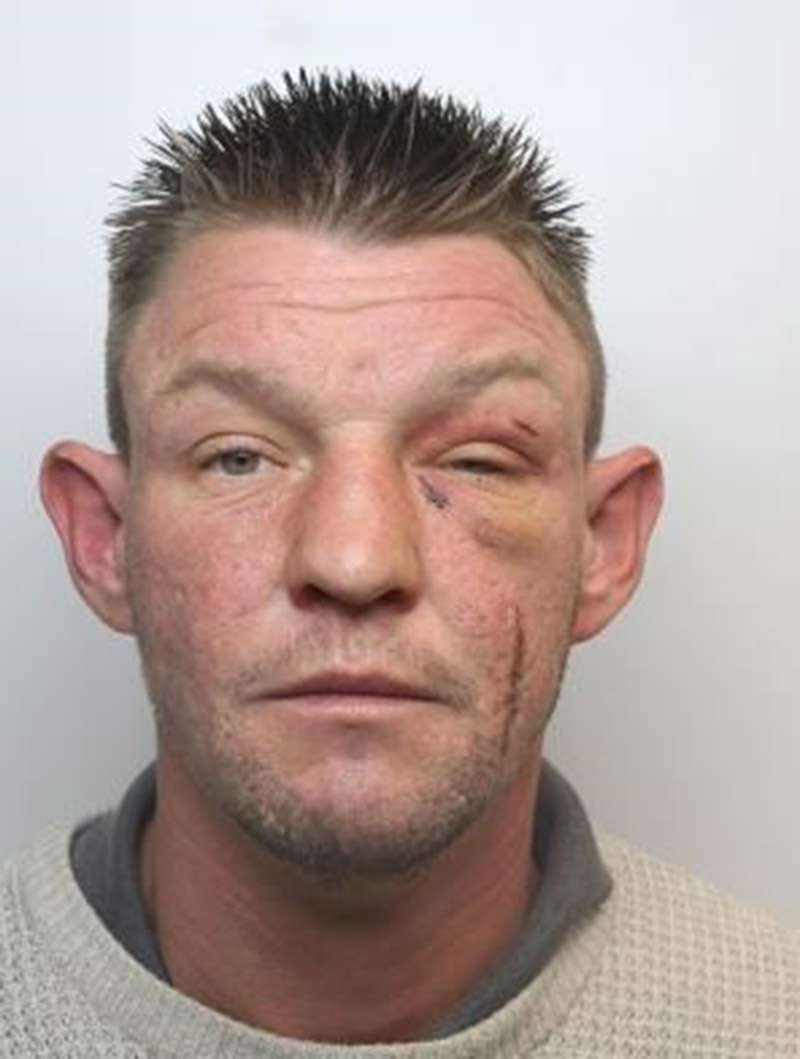 A MAN has been jailed after he was found guilty of assaulting two men in Cudworth.

Shaun Tolley, 34, formerly of York Street, Barnsley, appeared before Sheffield Crown Court on Monday where he was sentenced to 11-years in prison. He pleaded guilty to one count of Section 18 assault and one count of assault occasioning actual bodily harm.

A short time later on Barnsley Road in Cudworth, a 44-year-old former soldier asked Tolley if he was alright, as he appeared to be bloodied. Tolley assaulted this man as well, causing significant life-changing injuries.

“There was no reason or motive for the second attack, the victim simply asked if Tolley was alright. A kind gesture, which was met with violence. This man will live with the effects of his injuries for the rest of his life and has had to undergo reconstructive facial surgery.

“He has received a lengthy custodial sentence, which reflects the gravity of his offending. Though this will not undo the injuries caused to his victims, I hope they are reassured by the action taken by officers to promptly investigate this awful incident and bring Tolley before the courts.”