Dickie urges more men to get checked after scare 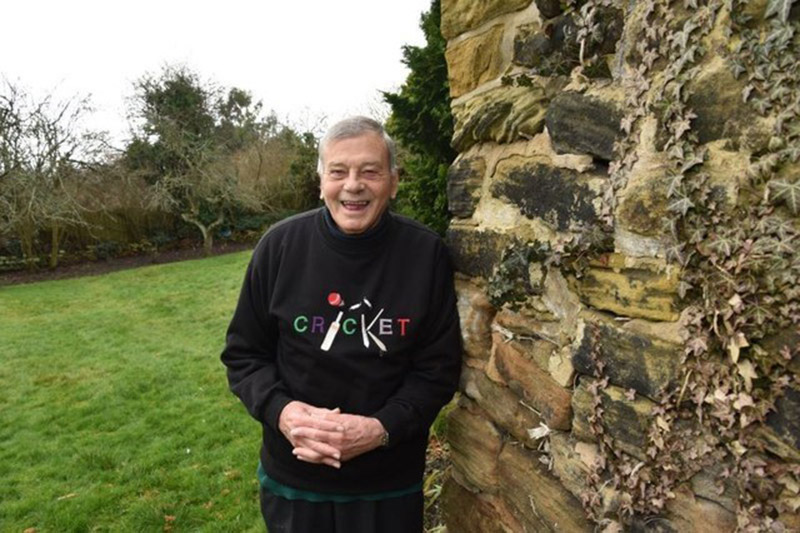 CRICKET legend Dickie Bird has revealed a cancer scare has given him a new perspective about his own health and has spoken out in the hope of encouraging other men ‘not to be afraid’ of seeing the doctor.

Dickie, 86 next month, went for some routine tests which raised concerns about his prostate and he went to hospital in Sheffield for further investigation.

He said: "I thought I had cancer. I was very very worried indeed. I couldn’t sleep over it.

“My ratings on these tests were very, very high so I had to see a specialist.”

Thankfully last week Dickie was given the news that he did not have cancer, but that he had an ‘enlarged prostate’.

“They’ve told me it does happen in men my age. It needs keeping an eye on, and I’ve got to go back regularly for it to be checked.

“I’m not afraid to speak about it. I think the trouble is a lot of men really don’t like to talk about it, and they put it off, sadly sometimes until it’s too late.

“You must never put it off. I want to tell all men don’t be afraid. Just go. If you catch things in time there is a much better chance. It’s so important to look for those early signs.

“I’ve spoken to Sir Michael Parkinson about it, he’s a friend of mine and he’s had prostate cancer.

“The early signs are going to the toilet a lot, through the night, which I was doing, and passing blood, which I wasn’t. It was the routine tests which flagged up the concerns for me.

“I would advise all men, if you have these signs or you have concerns, just don’t put it off. Go to the doctor.”