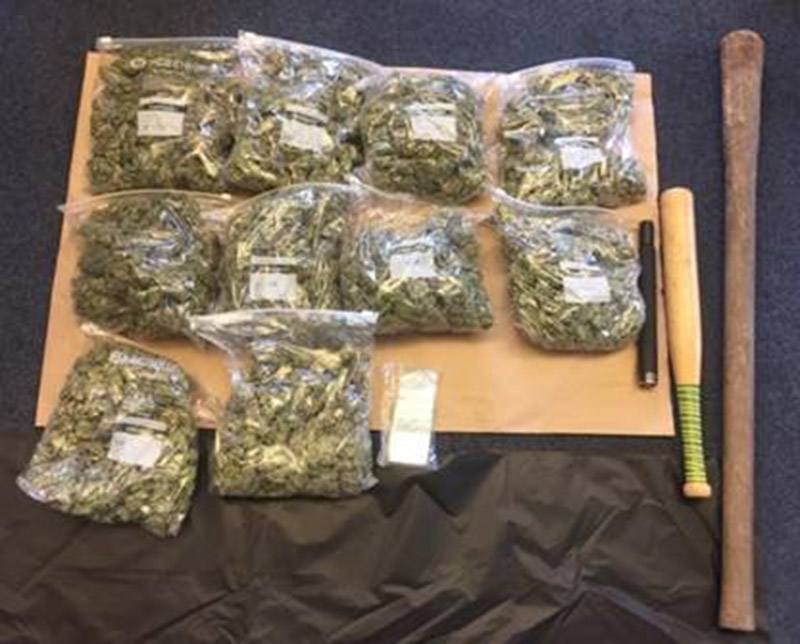 TWO men are in custody after drugs were found at a property early this morning.

Officers from executed a warrant at a house on Vincent Road, Lundwood, seizing drugs, cash and weapons.

The warrant was carried out as part of Operation Sceptre, looking at tackling knife crime and associated criminality, and was as a direct result of information provided by the local community.

After searching the house officers found and seized ten large bags of cannabis, £3,000 in cash and three weapons.

Two men, aged 29 and 57, have been arrested on suspicion of possession with intent to supply and remain in custody at this time.