Girl mowed down by hit and run driver 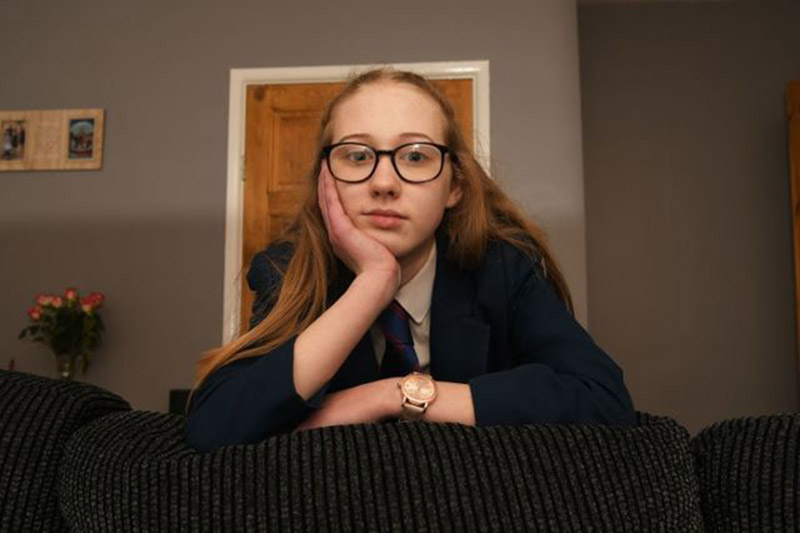 A YOUNG girl is lucky to be alive after she was knocked down in a hit and run while walking to school.

Casey Fisher, 15, was walking to Kirk Balk Academy just after 8am on Friday February 15 and was knocked down by a car as she crossed West Street.

The driver slowed down and opened the door to see what had happened, however when a witness came over to help Casey up he drove off.

Casey’s mum Claire, of Headlands Road, Hoyland, said: “Casey rolled onto the car bonnet when it hit her and the impact knocked her shoe off and across the road, she lost some contents from her bag as she hit the floor and her glasses came off. It was not a light nudge.

“I am saddened that the driver did not stop to identify themselves or help my daughter. “My daughter is lucky to be alive but she is understandably shaken by what has happened.

“Since the accident she has been in severe agony especially with her neck because of the whiplash. The pain has reduced her to tears. We have had to pay for her to receive private physio which she began last Thursday and she only returned to school on Monday.

“We are really keen for the driver or any witnesses to come forward.”

A police spokesperson said: "Anyone with information is asked to contact 101 and quote incident number 248 of February 15"