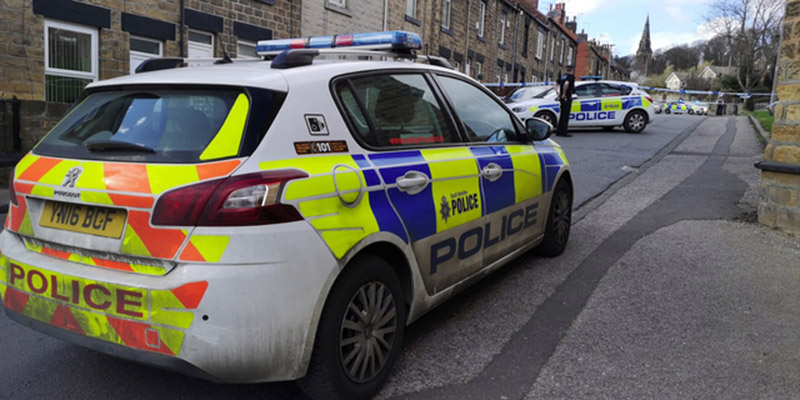 TWO men are in hospital following an altercation which resulted in them both sustaining injuries.

Police were called to High Street, Worsbrough Dale at 1.30pm following reports of an incident between two men, where a knife is said to have been used.

A police spokesperson said: “It is believed the men are known to each other and we are not looking for anybody else in connection with this incident.

"  The incident happened inside a property, where a disagreement resulted in the alleged use of a knife where both men received injuries. Officers attended the incident, recovered the knife and closed the road whilst enquiries were ongoing.”

Both men have been taken to hospital for their injuries, where they remain with police officers at this time. The injuries are not thought to be life threatening.

The spokesperson added: “Further action will ensue once they are released from hospital. There is no threat to the wider community and nobody else is being sought in relation to this incident.”