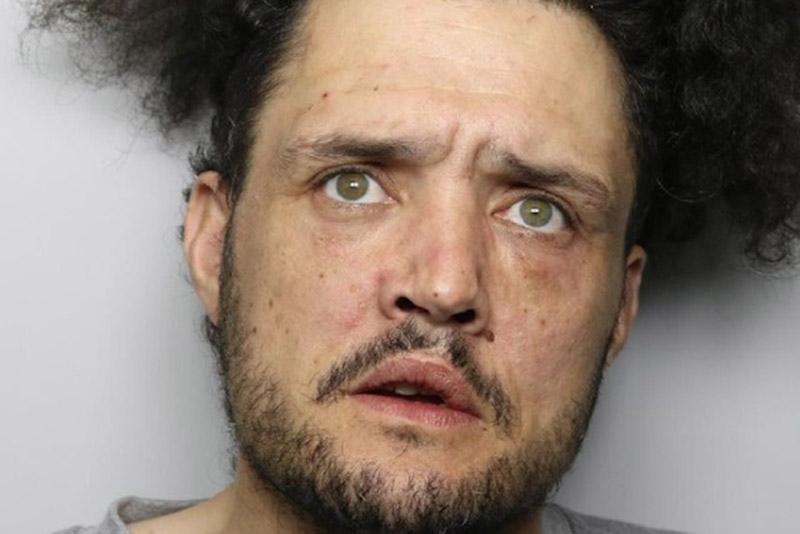 A MAN who kicked his victim to death during a violent altercation at a homeless shelter has been given a life sentence.

Sean Keena, formerly of Colley Avenue, Kendray, was involved in an incident in Pontefract in which 45-year-old Mark Long suffered fatal brain injuries.

A jury at Leeds Crown Court found Keena, 39, guilty of murder following a week-long trial having heard witness statements about a ‘prolonged attack’ which involved kicking and stamping.

Keena – who will spend a minimum of 16 years behind bars – was one of four residents being looked after at the complex by The Saviour Trust and claimed he had woken in the night and found an injured Mr Long in the hallway.

“Mr Long’s family and friends were left devastated by his death and Keena has put them through the added strain of a criminal trial.

“Keena will now spend considerable time in prison and hopefully the sentence will bring some degree of comfort to Mr Long’s family.”