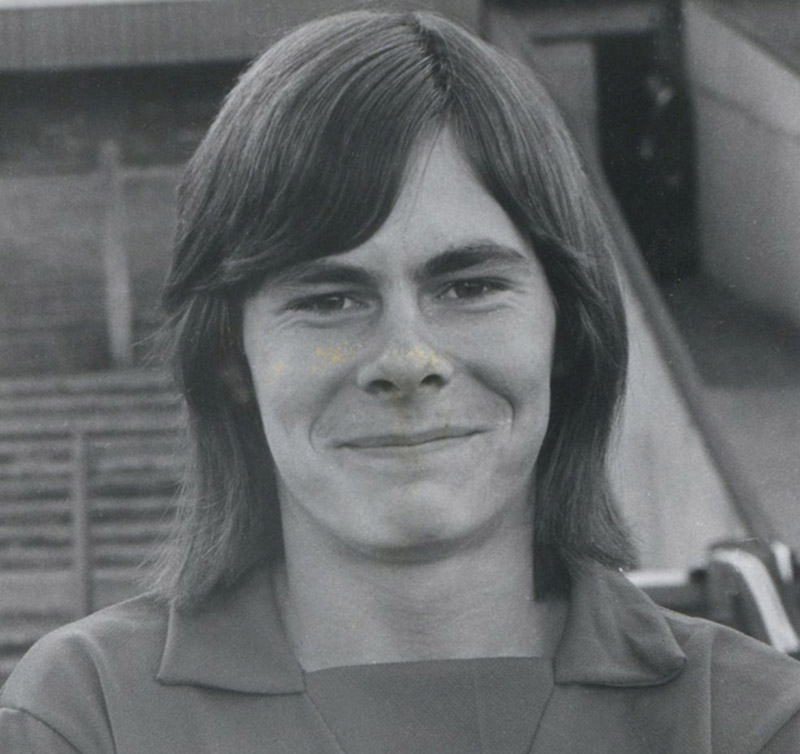 A FORMER Barnsley football player has died a the age of 65.

Midfielder Bobby Doyle died on Tuesday. He was signed from Scottish junior football back in December 1972, after a successful trial period.

A Barnsley FC spokesperson said: "The Dumbarton-born Bobby Doyle was a skilful and entertaining footballer, who became a real fans favourite at Oakwell.

"As well as winning the club's Player of the Year award for the 1974/75 season, he was also voted into the PFA’s Fourth Division team of that campaign and was an automatic choice for most of his Barnsley career, making 160 appearances, scoring 16 goals.

"Our thoughts are with the friends and family of Bobby at this sad time."